The New England Patriots just won the Super Bowl (again). And that means one thing:

Fire up the duck boats, the #Superbowl Champs are coming to town! Congrats to the @Patriots on tonight’s big win! #PatsNation #Patriots

No matter rain or snow or, as forecasted, both, the Patriots are set to to take to the streets of Boston for a victory parade Tuesday. And whether you’re watching from home or at work or out there on the streets with them, here’s what you need to know about the celebration.

What time does it start? And where?

The team begins its duck boat parade at 11 a.m. just west of the Prudential Center on Boylston Street. From there, the team will travel up Boylston to the Boston Common, where the duck boats will turn left on to Tremont Street en route to City Hall.

This map shows (in red) the parade route and (in black) where a parking ban will be imposed Tuesday morning. 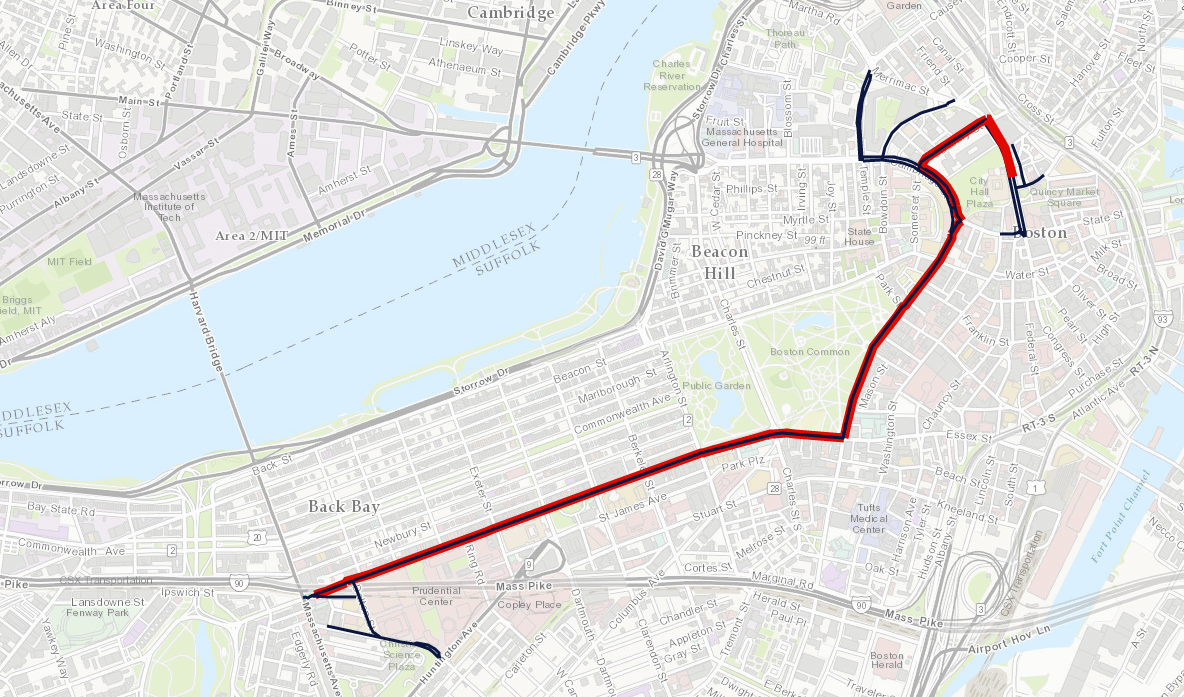 This year’s route is the same as previous teams’ championship parades, although the Patriots’ 2015 route was slightly shortened due to (several feet of) snow.

In a press conference Monday afternoon, Boston Mayor Marty Walsh said city officials will be closing off Boylston Street early Tuesday morning (the street has already been marked with “No Parking” signs). City transportation commissioner Gina Fiandaca said tow crews will be out at 6 a.m. to clear the parade route. Boston Police Commissioner William Evans said the route will be fully closed to traffic at 9 a.m.

Read the full list of streets affected by the parade here.

Beginning at 9:30 a.m. until the conclusion of the Patriots’ parade, the Government Center MBTA station will also be closed. However, the agency also notes that City Hall Plaza is just a short distance from Haymarket, State Street, and Park Street stations.

The Boston Marathon finish line also got a fresh coat of paint Monday morning in anticipation of the parade — a different kind of Patriots’ day.

Not the best parade weather, to put it kindly.

It’s going to be a wet and raw Tuesday morning, with temperatures forecasted to be in the 30s around 11 a.m., when the parade starts. Early morning snow in some regions is expected to switch over to rain later in the day.

“Expect puddles and delays on the roads,” writes Boston.com’s David Epstein. “Folks who want to come to the parade tomorrow should allow themselves extra time to get into the city for both traffic and weather reasons.”

In Monday’s press conference, Walsh asked people to dress appropriately for the weather and to wear waterproof clothing, if possible.

Fortunately for the team, they’ll be riding in amphibious vehicles

As in previous years, the Patriots will be hauled around by Boston Duck Boats.

Since 2002, the company has been centrally involved in victory parades for the Patriots, Red Sox, Celtics, and Bruins. And they do it for free.

“We eat the costs, but it pays off in marketing [to have so many eyes on the boats],” Boston Duck Tours CEO Cindy Brown told Boston.com in 2015.

How many people are expected to attend?

In Monday’s press conference, Walsh said that, based off previous parades, the city expects 500,000 to 1 million people to attend.

The mayor added that the “dramatic fashion” in which Sunday’s game ended may result in an increase in attendance Tuesday. But the inclement weather could just as well temper the crowds.

3 other things to know if you’re attending the parade:

How to follow the parade if you’re not attending:

The parade is expected to be televised on local broadcast networks, as well as the NFL Network. For those without access to TV (or at work) Tuesday, the NFL Network will also live stream the festivities.

So get ready Patriots fans. As Tom Brady would say: “TOMORROW, WE DANCE IN THE STREETS.” 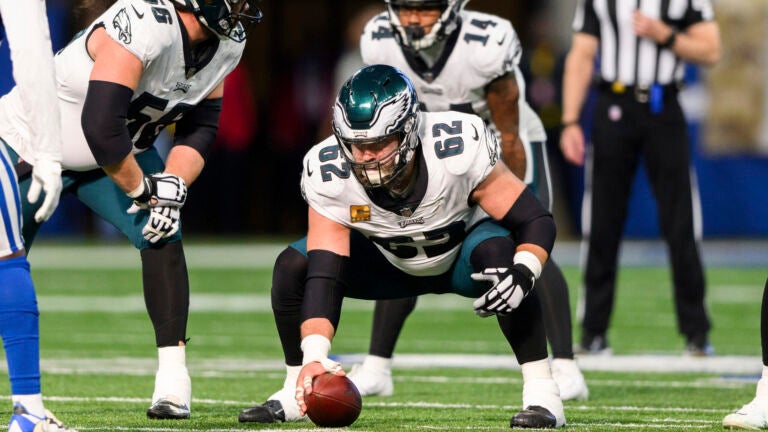