In regards to Deflategate, Kraft said that “a lot has transpired during the last two years” and that “I don’t think that needs any explanation.”

He ended by simply saying that winning Super Bowl LI was the “sweetest” of the Belichick-Brady years: 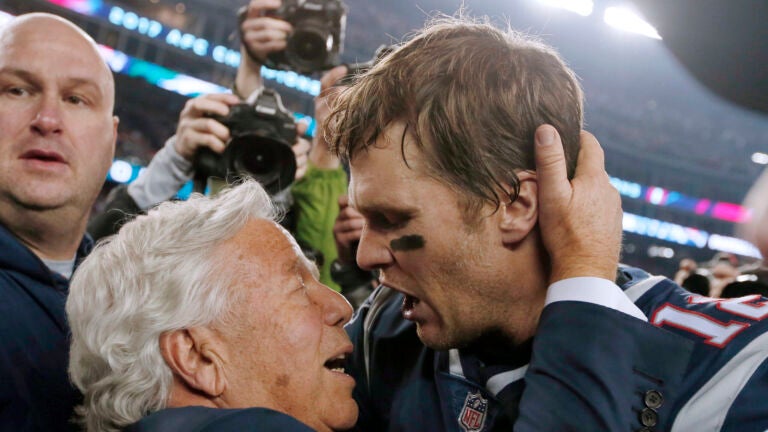