Now that the season is over, the Patriots begin to look at what comes next. And while rest and relaxation is the order of the day, the draft is right around the corner.

As Bill Belichick noted, the Patriots (and Falcons) are already five weeks behind the rest of the league in offseason planning. The Patriots will be taking stock of the team’s priorities for the upcoming draft (scheduled for April 27-29). Obviously, as Super Bowl champion, the team is slated to have the last pick in the first round (32nd overall).

While Belichick may elect to trade the pick, as he has done in the past, here’s who the team is currently projected to take based on recent mock drafts: 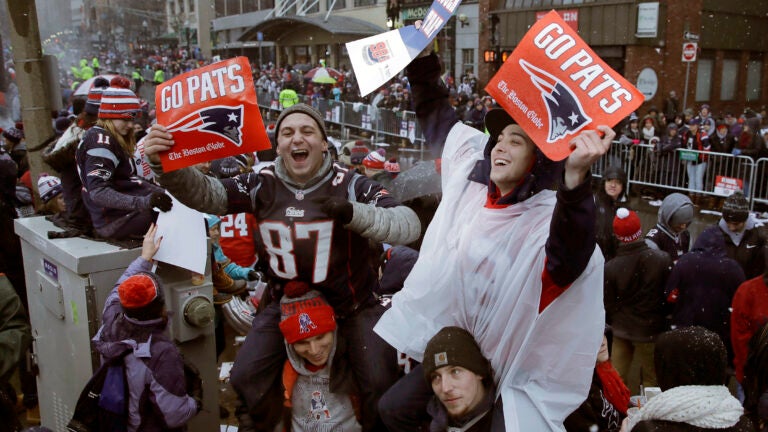