Long joins a list that already includes Martellus Bennett, Dont’a Hightower and Devin McCourty. The 31-year-old, who spoke out in favor of Colin Kaepernick’s right to protest the national anthem in September, took to Twitter to answer an open letter written to him by Chuck Modiano of the New York Daily News. The letter urged him to “stand up to Trump with your Patriots teammates.”

Long made his position clear: 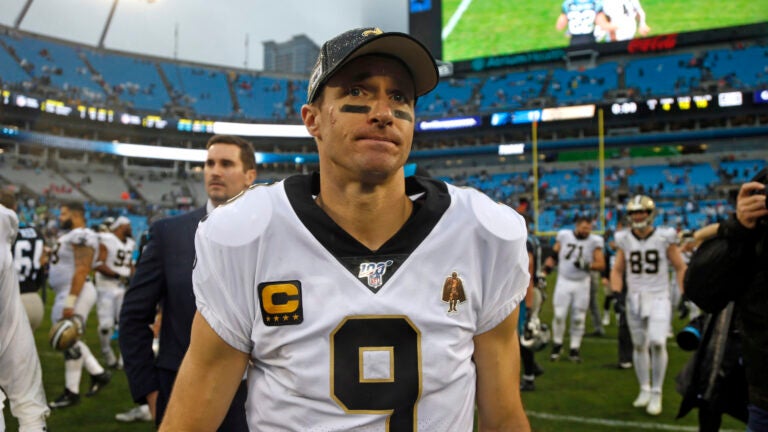