In the aftermath of Super Bowl LI, as the Patriots celebrated a record-setting 34-28 comeback win over the Falcons, Slater found his father for a celebratory hug. Jackie Slater, Matthew’s father, is a Hall of Fame offensive tackle, who played 20 seasons with the Rams. While Jackie reached Super Bowl XIV, he was on the losing end against the Steelers.

The elated huge they shared after the game, captured on video by NFL Films, reveals the mutual understanding they have in how difficult it is to win a Super Bowl: 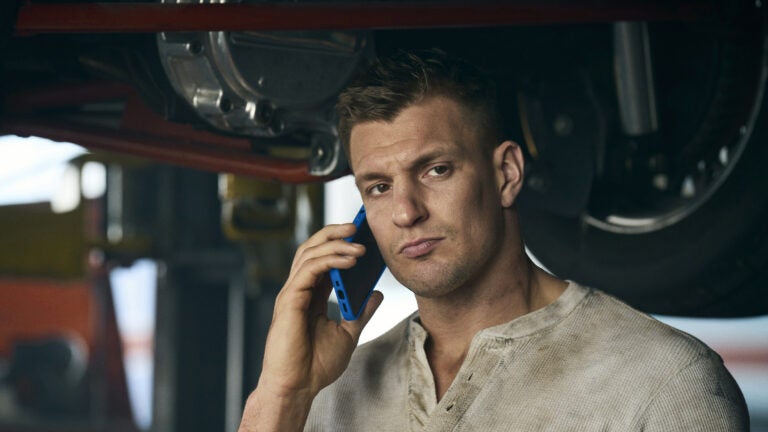