The New England Patriots’ trip to the White House is set to take place on April 19, but the full team won’t be in attendance for the celebratory festivities with President Donald Trump.

While it is not unusual for players to miss the presidential visit for reasons such as scheduling conflicts, several Patriots have actively voiced that they are not interested in participating in the annual Super Bowl tradition for other reasons.

Former Patriots defensive end Chris Long has been extremely vocal in defending his decision to forego the event, going on a massive Twitter rant in February to address his critics. Long further explained his choice in a recent video, “StandingPats,” which was published by Green Stripe News.

In the three-minute clip, the recently-signed Philadelphia Eagle was joined by current Patriots safety Devin McCourty, as well as a number of Pats fans. The group commented on not only the upcoming White House visit but also the team’s relationship with Trump, and of course, their dramatic Super Bowl win.

In regards to the visit, Long said, “When my son grows up, and I believe the legacy of our president is going to be what it is, I don’t want him to say, ‘Hey Dad, why’d you go when you knew the right thing was to not go?'”

McCourty shared his thoughts, too: “For me, it was simple. I don’t believe in excluding.”

“Right away I knew I wasn’t going because it was something I had thought about before we even won the game,” the New England veteran continued, saying he believes in letting “people be who they are.”

The video closes with Long, McCourty, and fans encouraging viewers to embody positive attributes, respect others, and “be Patriots.” 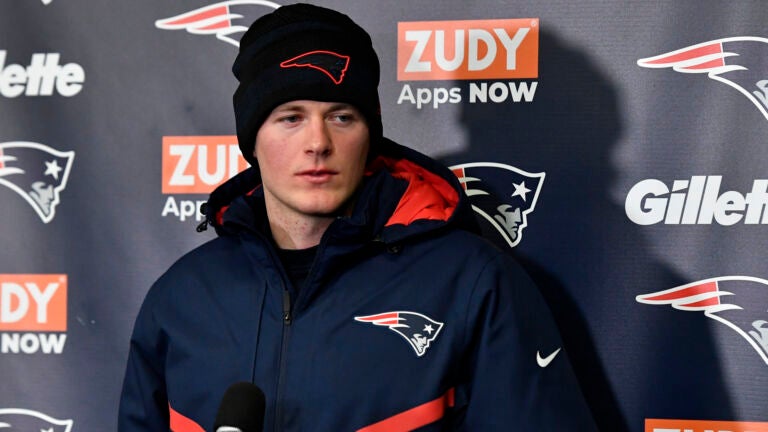