Danny Amendola and Julian Edelman know a thing or two about that.

While the New England Patriots wide receivers are used to spending their Sundays out on the football field, the pair spent their latest April afternoon skateboarding the streets of Beantown.

In a video documenting their shenanigans, the two were seen enjoying the sunny weather, as they rode to a number of popular local spots in the city.

Starting with the Esplanade along the Charles River, they eventually coasted to the Boston Common and the Public Garden, but of course, had a little run in with some Massachusetts traffic along the way.

Their journey ended at a bar, where the duo was joined by some friends to cheer on the Bruins in their Game 6 matchup against the Ottawa Senators.

As Amendola said in the video, “Good vibes, my friends.”

While you were watching the Bruins, @DannyAmendola & Julian @Edelman11 were skating around Boston asking you to come find them… pic.twitter.com/UFqJZDydOr 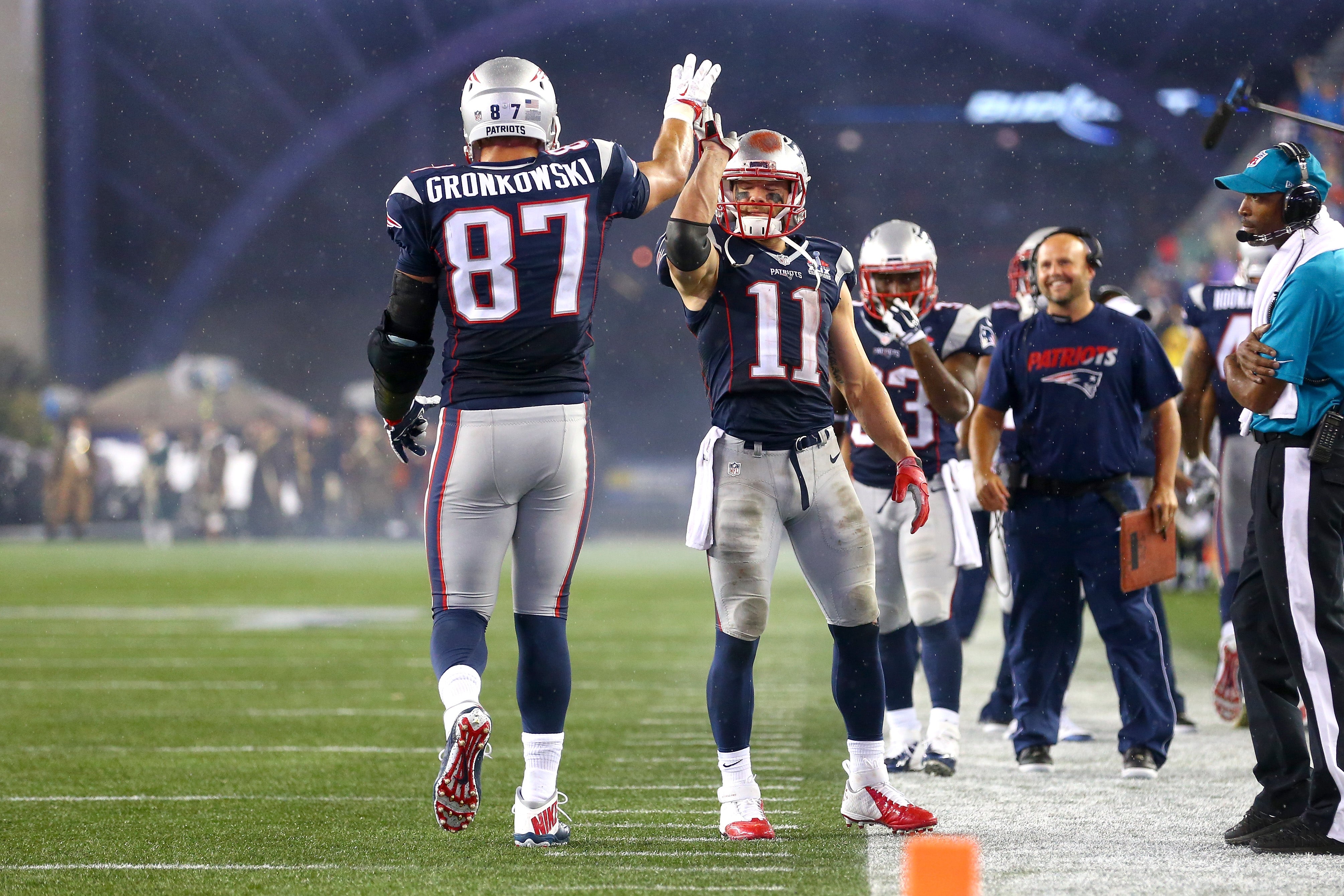 Rob Gronkowski, Danny Amendola, and others weigh in on Julian Edelman's retirement