The Patriots made cornerback D.J. Killings of Central Florida a priority after the final name of the NFL Draft was called out early Saturday evening.

The undrafted free agent received an $11,000 signing bonus and $20,000 in guaranteed money on a three-year contract.

The money is an indication of how highly the team regarded Killings and the fact that other teams may have been bidding for his services. The Packers had Killings in for a predraft workout and could have been among his suitors.

Though roster spots are never guaranteed, the 5-foot-10-inch, 187-pound Killings will be right in the mix for a backup job in New England along with second-year players Cyrus Jones and Jonathan Jones and third-year man Justin Coleman. 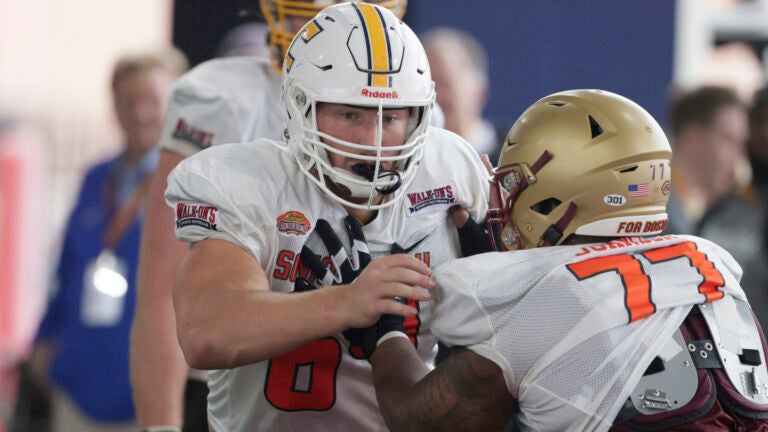