Patriots training camp doesn’t start until July 27, but that doesn’t mean players aren’t getting their own workouts in.

Tight end Rob Gronkowski documented the beginning and end of his most recent — and inconspicuous — on-field session, which took place at high school football field in Texas.

“We snuck on to some random high school,” Gronk told his Instagram followers. “Because we gotta get that work in. No days off, baby! Let’s go!”

Roughly an hour later, he posted another video as he exited the field: “Thanks Southlake Carroll for a great workout!” 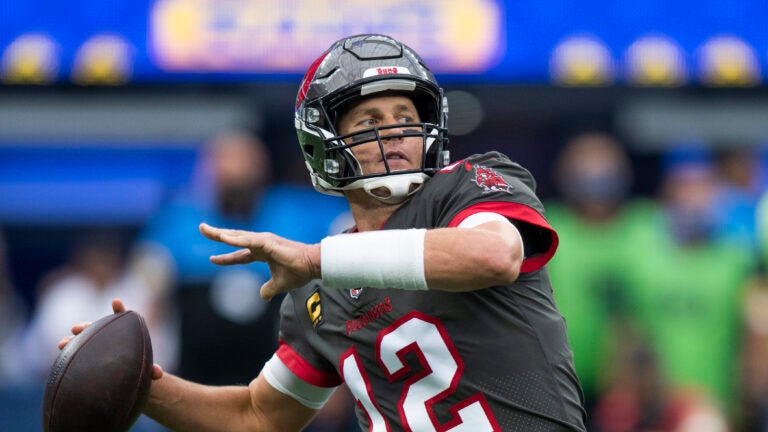