Rob Gronkowski is a Nike spokesman, wearing Nike cleats and jerseys when he plays for the Patriots. Now the 28-year-old tight end is facing formal opposition from the company he represents.

“My client has created one of the most recognizable brands in sports today,” Gronkowski family attorney Troy Carnrite told ESPN. “We are very proud of this brand and are optimistic that we will resolve this with Nike amicably.”

The Jumpman has been in use since 1987. Gronkowski’s company, Gronk Nation L.L.C., filed to trademark his logo in April 2016.

Gronkowski’s representatives have until Aug. 5 to submit a legal response. 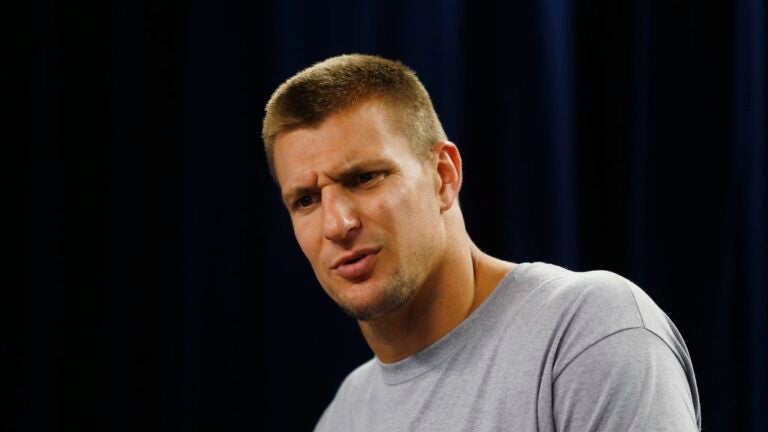 Morning sports update: Rob Gronkowski says he was joking about getting Buccaneers’ playbook before trade