For the first time since January 2015, Roger Goodell has returned to Gillette Stadium.

Guess who’s in the house tonight at Gillette Stadium: A certain Roger Goodell

Goodell has been visiting several teams this preseason, was near Boston today and decided to pop in for the game https://t.co/y954mlyUqS

A very grainy photo of Goodell hanging with Kraft. It’s Goodell’s first game back since the 2015 AFC Championship Game pic.twitter.com/aIQPReNAvQ

Goodell also posed for a photo with a trio of Pats fans.

Great night for a game. @nflcommish will be back up for Kickoff events & attend @chiefs vs @Patriots on 9/7 pic.twitter.com/mKxMI90k5T

The commissioner has been noticeably absent from Foxborough following the Deflategate controversy, which resulted in a four-game suspension for quarterback Tom Brady. According to Volin, Goodell still plans to attend the Patriots regular-season home opener against the Kansas City Chiefs. 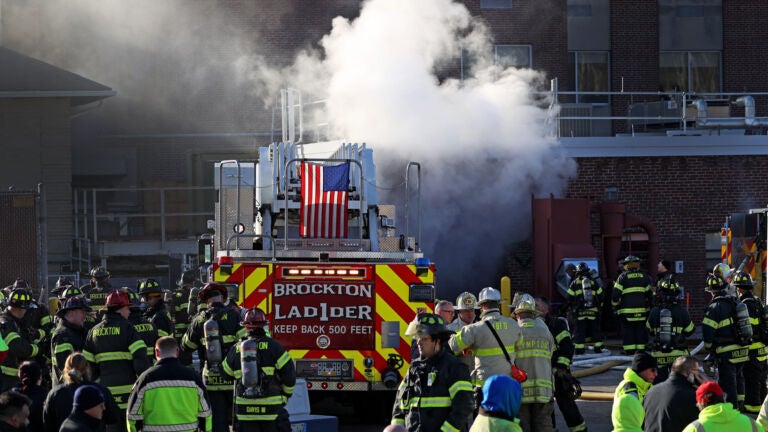