Patriots receiver Danny Amendola left Thursday’s season-opening game in the fourth quarter with a head injury and was ruled out for the remainder of the game.

It was not clear when Amendola suffered the injury. He was having a solid game with six receptions for 100 yards, but also absorbed some big blows. He also served as the Patriots’ punt returner, and had one return for eight yards.

After Amendola left, Patrick Chung fielded the next punt by the Chiefs.

Linebacker Dont’a Hightower was also injured Thursday. He suffered a knee injury in the second half when Chiefs lineman Mitch Morse rolled onto his right leg. Hightower was listed as questionable to return, and was seen icing his knee and riding a stationary bike on the sideline.

Amendola’s injury coupled with the news before the game that Malcolm Mitchell was placed on injured reserve left the Patriots with only three healthy receivers – Brandin Cooks, Chris Hogan, and Philip Dorsett.

Llinebacker Dont’a Hightower is helped to his feet after he was injured in the second half. 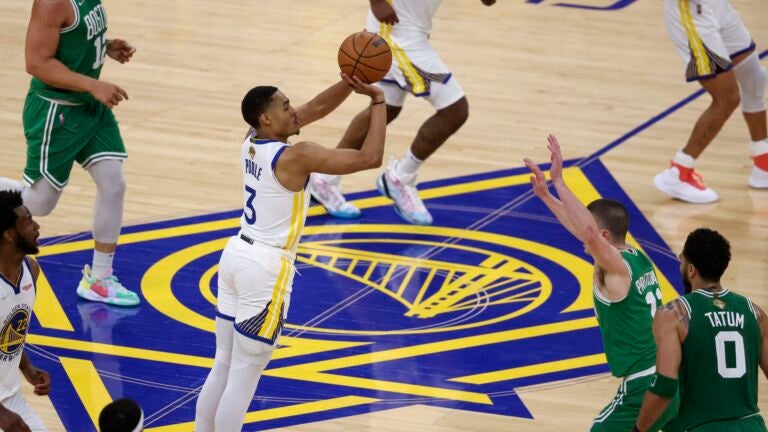