Patriots linebacker Dont’a Hightower went down with an apparent knee injury Thursday night after Chiefs offensive lineman Mitch Morse landed on the backside of his leg during a Kansas City drive in the third quarter.

According to NFL Network’s Ian Rapoport, Hightower reportedly suffered a minor MCL sprain. The injury does not appear to be significant, as Rapoport theorizes that the 27-year-old could still possibly play in Week 2. New England has more than a week before they face the New Orleans Saints on Sept. 17.

#Patriots LB Dont’a Hightower is believed to have suffered a minor MCL sprain vs KC, I’m told. With the long break, could actually play W2.

Hightower’s knee buckled and caused him to lie down, as team trainers attended to him on field. After being escorted off, the linebacker entered the medical tent and was later seen riding a stationary bike on the sidelines. He did not re-enter the game, though the Patriots deemed his status as “questionable.” 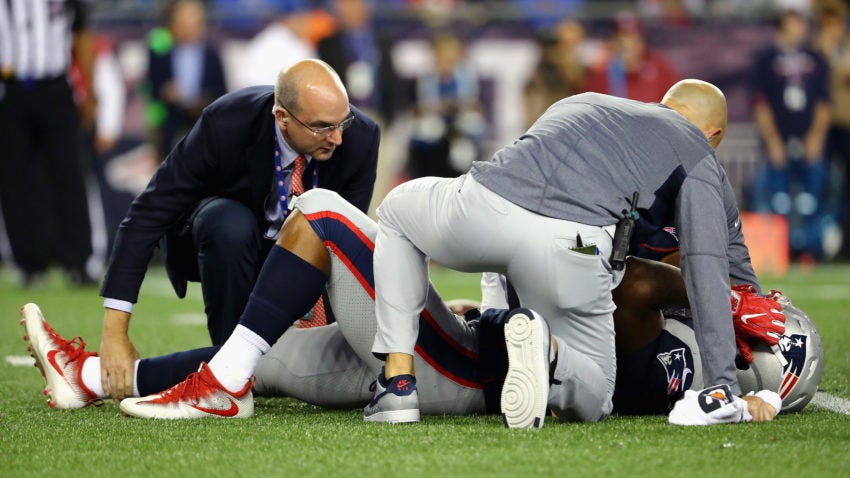 Dont’a Hightower is helped by training staff after suffering an injury during the second half against the Kansas City Chiefs at Gillette Stadium. Dont’a Hightower is helped to his feet by Patriots staff during third quarter action. 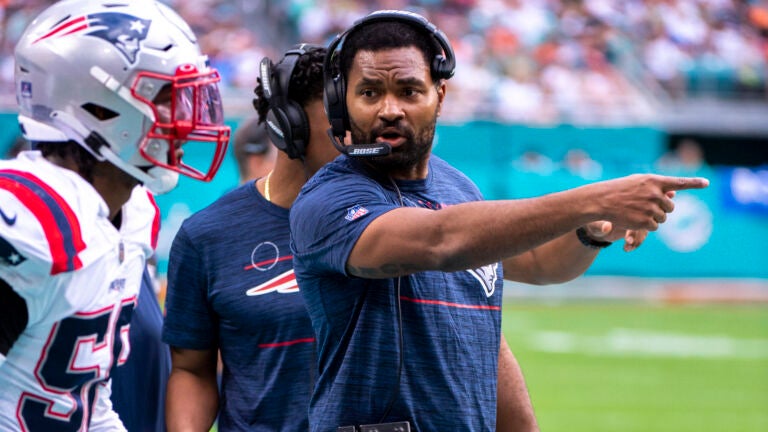