The team said Friday that Hightower will be sidelined with a knee injury. Amendola is dealing with concussion and knee issues. Special teams captain Matt Slater (hamstring) and defensive tackle Vincent Valentine (knee) will also sit.

Valentine was the only one of the four players to participate in a practice this week, appearing in a limited basis on Thursday. 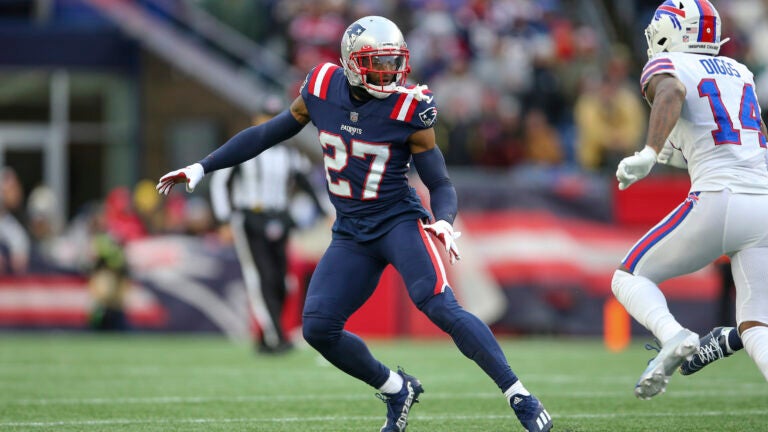