With less than a minute to go in Sunday’s game against Houston, Tom Brady and the Patriots had to climb out of an unexpected hole. Facing rookie quarterback Deshaun Watson, the Patriots trailed 33-28.

After moving the ball to the Texans’ 25-yard line, Brady did what he’s done so many times: calmly find the open receiver for a game-winning touchdown.

Brandin Cooks, who had already caught a touchdown in the game, gleefully held onto his second: 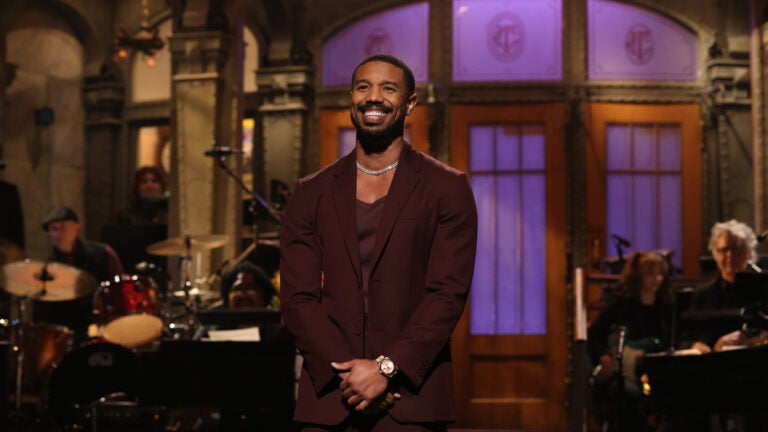