The Celtics defeated the Bucks and the Bruins lost to the Predators on Monday night.

Here are a few other stories from around the world of sports:

The NFL will reportedly hear Rob Gronkowski’s appeal of his one-game suspension today over the phone:

League source says Gronk’s appeal of his 1-game suspension is today. Derrick Brooks will be the appeals officer.

Gronk’s appeal will be done over the phone https://t.co/ToZnEBHDrj

Stephon Gilmore is earning his free agent salary: After a slow start to the season–where many criticized him, Patriots cornerback Stephon Gilmore has come on strong in the team’s eight-game winning streak.

The 27-year-old defensive back allowed jut two catches for 22 yards against his former team, the Buffalo Bills. As Patriots fans look into a possible playoff run, Gilmore’s quality could prove a difference maker. (NESN)

The latest on Steelers linebacker Ryan Shazier, who was carted off the field on Monday Night Football:

As the #Steelers said in today’s wee hours: Ryan Shazier underwent a CT scan and an MRI last night in Cincy. They are hopeful swelling will continue to recede, he’ll continue to improve and that he’ll be able to come home to Pittsburgh today.

#Steelers LB Ryan Shazier has shown promising signs this morning. I’m told he has some movement in his lower extremities after last night’s back injury, but the next 24-48 hours are key for increased improvement.

Yet the Celtics prevailed, thanks to a team first approach that has carried them to an NBA-best record. (Boston Globe)

Daily highlight: The dunk didn’t count, but Kyrie Irving throwing it off the glass to Jaylen Brown was still a fantastic thing to see: 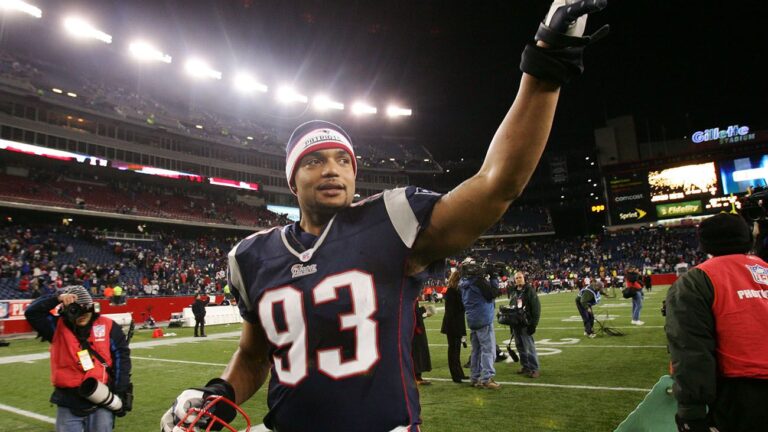