At 13-3, the Patriots wrapped up their regular season with 12-plus wins for the eighth straight year.

According to ESPN, the Patriots will play the following opponents next season: 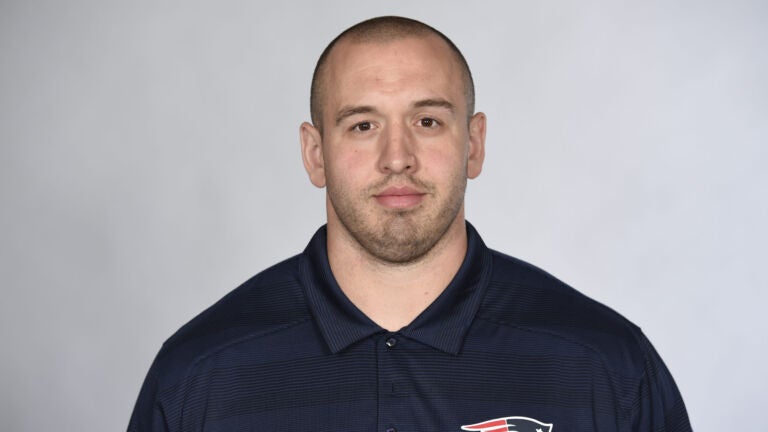