Does Bill Belichick intend to return to the Patriots next season?

“Absolutely,” he told reporters during a conference call Monday morning.

Speculation about Belichick’s job status has recently gained some traction as a result of ESPN’s report on the increasing tension within the walls of Gillette Stadium. According to New York Daily News‘ Gary Myers, Belichick reportedly “sees an opening” with the Giants, who fired coach Ben McAdoo earlier this season.

The longtime Patriots head coach, however, rebuffed the notion that he could return to New York.

“Right now, my interest is trying to do the best I can for our football team and get ready for Saturday night against Tennessee,” he told reporters. “That’s where my total focus is.”

Belichick maintained his classic perspective throughout the duration of the conference call as reporters asked for his reaction to various claims reported by ESPN’s Seth Wickersham.

Was there a mandate from Kraft to trade Jimmy Garoppolo?

“I haven’t read the article. I’ve already commented at length about that situation. Nothing has happened since then. So I don’t have anything to add to it.”

Is “furious and demoralized” an accurate characterization of your feelings after the trade?

“First of all, I don’t really know what you’re talking about. Again, I haven’t read the article, so I don’t know what that refers to. Look, [ESPN reporter Mike Reiss], we’ve been through this before, and I know you want to report on things that are inaccurate and unattributable, and I’m not really interested in responding to all those random and — I would say in a lot of cases — baseless comments.”

How would you describe how the team has approached their work this year and tuned out the outside noise?

“I think I’d really just answer that question in how it relates to our play. Overall, there have been a lot of good things this year. I think our record reflects that. But it really doesn’t matter now. We’re in a one-game season now. And so we’ll turn all our attention and focus to having the best performance we can have on Saturday night.”

How would you describe Tom Brady’s focus this week?

“Players were here on Thursday, and they were off over the weekend, so we’ll come in today and start on Tennessee. We’ve had a few days of trying to prepare for three teams, and now, it’s Tennessee. So we’ve been through a little bit of the process here the past three days, trying to get ready for the postseason. Now we know exactly what we’re doing.

“Tom always prepares well. Tom’s one of the hardest working players on the team. He’s had a long history of that — very, very diligent in his preparation.”

Does the team use negative media attention as motivation?

Is this week another “ignore the noise” situation?

“Just get ready to play the Titans — that’s what it is.” 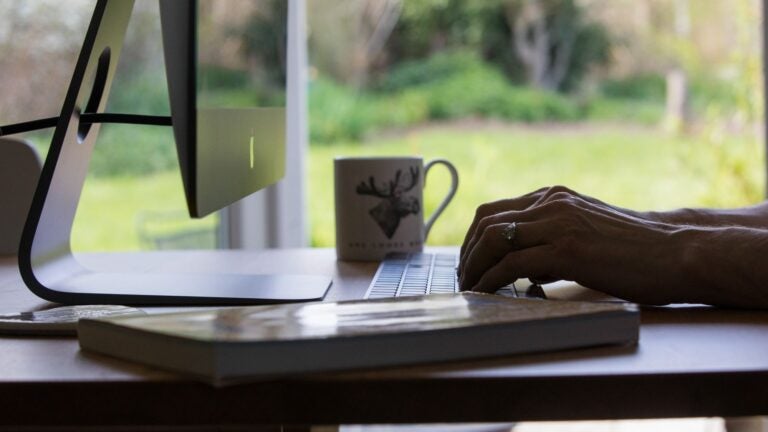