WBZ-FM host Marc Bertrand says he’s “relatively OK’’ after being involved in a scary crash on Route 1 in Norwood.

“I am lucky to be alive,’’ he wrote late Saturday.

I am lucky to be alive.As you may have already heard, I was involved in a motor vehicle crash on Route 1 in Norwood on…

Bertrand hosts Patriots pre- and postgame shows on The Sports Hub, which is the flagship of the team’s radio network. He was on the way to Gillette Stadium when the wreck took place.

Bertrand was replaced for the pregame show by his normal co-host, Globe columnist Christopher L. Gasper. 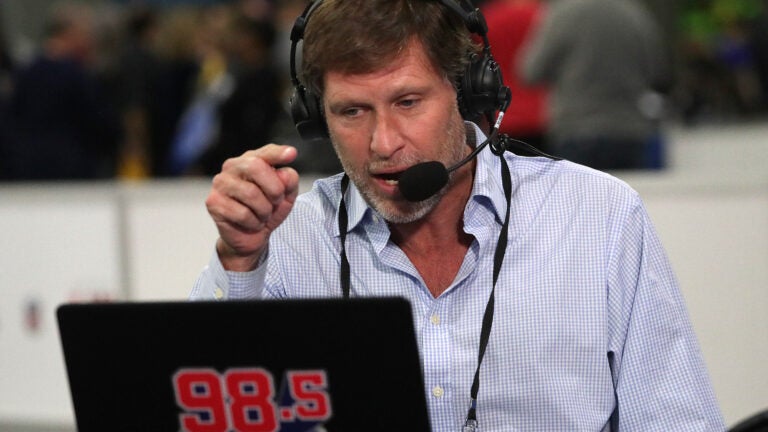