For all the attention recently paid to Tom Brady’s hand injury, it wasn’t until after Sunday’s game that we actually got a clear view.

Associated Press photographer Charles Krupa captured a closeup shot of Brady’s right hand as he left the podium Sunday following his postgame press conference. The photo appears to show a cut just below the bottom knuckle of his thumb. 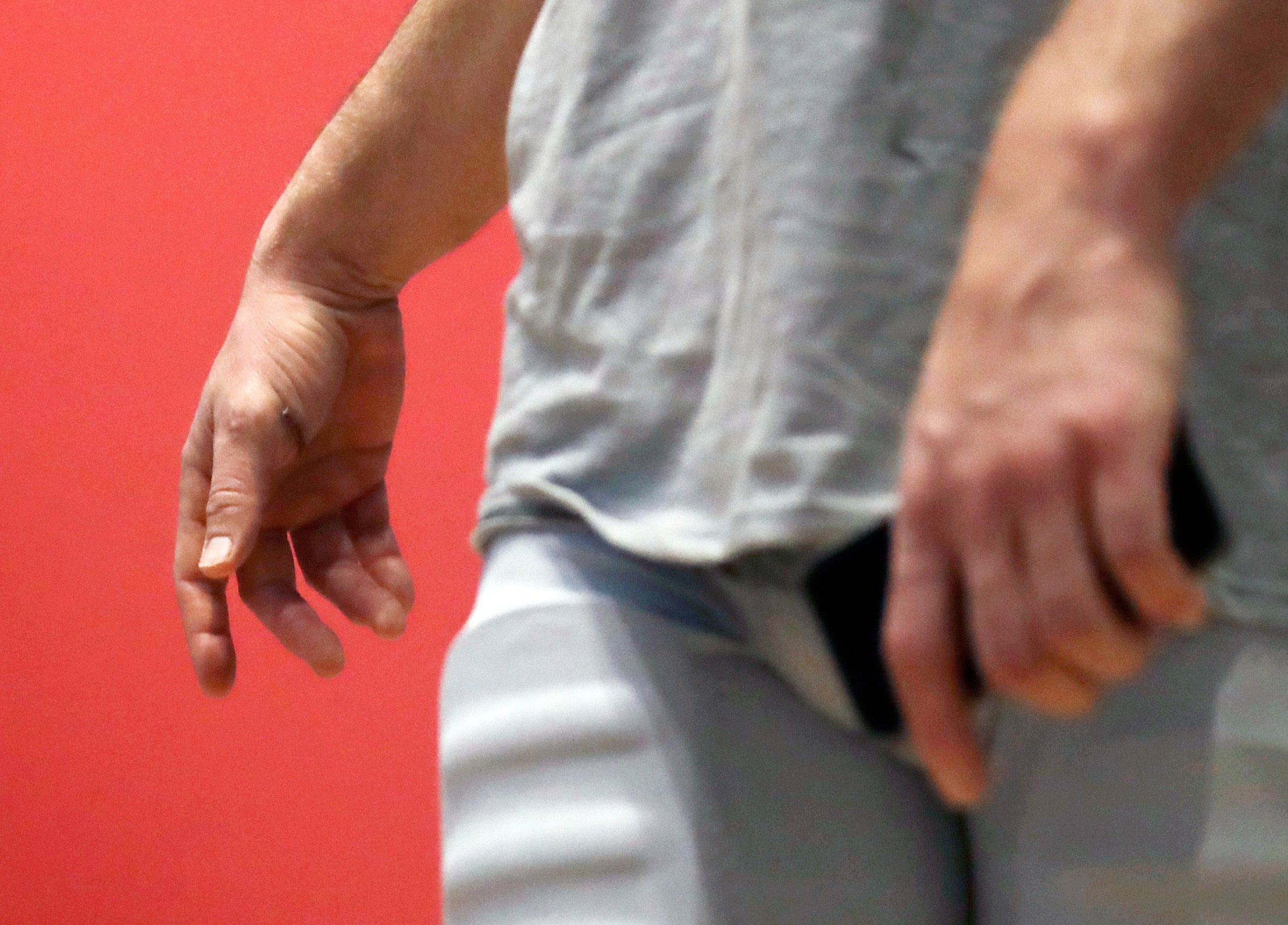 The cut reportedly required more than a minimum of 10 stitches and resulted in a “bloody scene” during Wednesday’s practice. Brady subsequently wore gloves to a press conference Friday and arrived at Gillette Stadium on Sunday with his hands hidden in his pockets.

“It was a little injury at the end of the day,” Brady told reporters after Sunday’s win. For the majority of the press conference, he kept his hands behind the podium.