The New England/Philadelphia rivalry is heating up.

Patriots fans are likely aware that any NFL playoff game usually comes with some sort of doughnut-related side wager with the opposing team’s city. But Dottie’s Donuts in Philadelphia is taking things to another level.

“Until the Eagles win the Super Bowl, we won’t be serving our Boston cream donuts or any other ‘New England themed’ donuts,” the vegan doughnut company posted Monday morning on social media.

The shop plans to replace the official doughnut of Massachusetts with a cookies-and-cream flavor.

Jeff Poleon, the co-owner of Dottie’s Donuts, told Boston.com that while his shop hasn’t ever done any other “New England-themed doughnuts” in the past, they “definitely won’t be doing any in the next two weeks.”

“No clam chowder donuts,” he said Monday afternoon. “Or a glaze with those Boston baked bean candies on top. Definitely no Gronk Monster Energy-glazed donuts.”

Poleon is sticking to his pledge to ban Boston cream donuts until the Eagles win the Super Bowl, despite the possibility of an indefinite timeline. Depending on the outcome of the Eagles’ Feb. 4 showdown against the Patriots, the ban could be two weeks — or it could be much longer.

“We stand strongly by the statement we made earlier today,” he said when asked about the potential ramifications of the pledge. “No more Boston creams until the Eagles win.”

Poleon added that Dottie’s is creating a “Creamed Boston” doughnut.

While Philadelphia doesn’t have any obvious namesake doughnuts for Boston shops to ban in response, Dottie’s also announced the creation of the greased pole doughnut, a truly unique Philly inspiration. 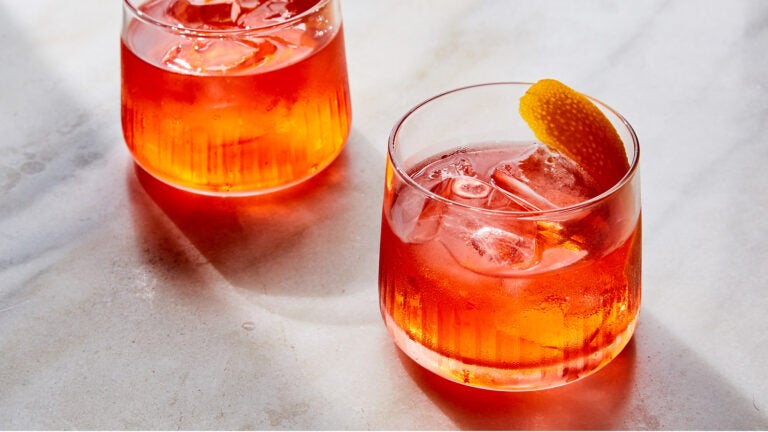