Tom Brady cut his weekly radio interview on WEEI short on Monday, citing a recent comment made about his daughter. Brady said it was “very disappointing” to hear a derogatory comment about her and ended the normally longer segment.

On WEEI’s “Kirk & Callahan,” Brady called out the station for comments made the preceding Thursday by host Alex Reimer in regard to his daughter, Vivian, and her appearance in the documentary, “Tom vs. Time.” On air, Reimer referred to her as an “annoying little pissant.” Brady responded:

Tom Brady on @AlexReimer1‘s comments: “It was very disappointing to hear that, my daughter or any child certainly does not deserve that.” Tom then concluded the interview.

Tom Brady cuts his weekly interview short on WEEI, saying he was disappointed to hear of news that host Alex Reimer made a disparaging remark about his daughter when discussing the “Tom vs. Time” documentary. Brady said he is evaluating if he wants to be on the show again.

Here’s audio of the original remark:

You’re a piece of sh**. We all know that you don’t like Brady. We get it. But attacking his daughter? Really? That crosses the line. I hope you get fired…. pic.twitter.com/RZCSm80BAv

According to WEEI, Reimer was handed an “indefinite suspension” a day after the comment was made.

Visit NESN’s Jack Edwards took a shot at Tampa Bay’s Pat Maroon, who turned it into a charitable endeavor 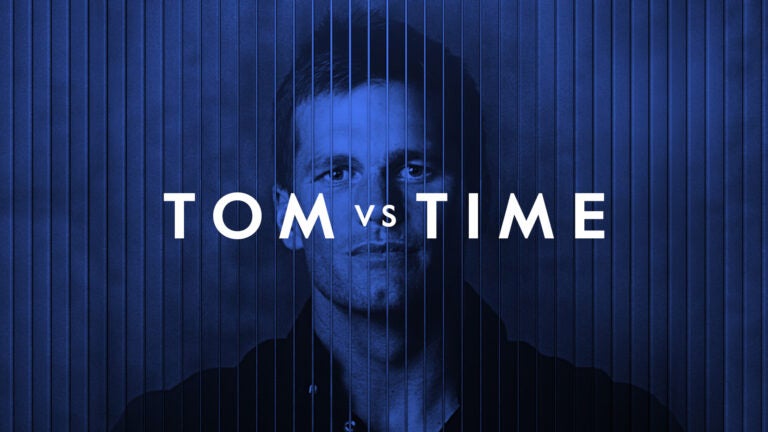