At the halfway point of last season, the 30-year-old wrote on Instagram the remaining games of the year would likely be his last in the NFL.

“After conversations with my family I’m pretty sure these next 8 games will be the conclusion of my NFL career,” he wrote in October as a member of the Packers. “To everyone who has poured themselves and time into my life and career. These next games are for you. Thank you.”

Bennett’s season, however, took a turn a week later when Green Bay waived the tight end for “failure to disclose a physical condition.” The Patriots ended up claiming their former player on waivers the very next day.

Despite battling a shoulder injury, Bennett played two games and logged 53 receiving yards with New England this past season. His comeback was ultimately cut short, however, when the team placed him on injured reserve in November.

Bennett is currently under contract through the 2019 season but can be released. Rapoport reports he is scheduled to receive a $2 million bonus if he is still on the roster on March 14, so a decision will likely come before then. If the team were to cut the tight end, the Patriots would save $6.2 million on their 2018 salary cap. 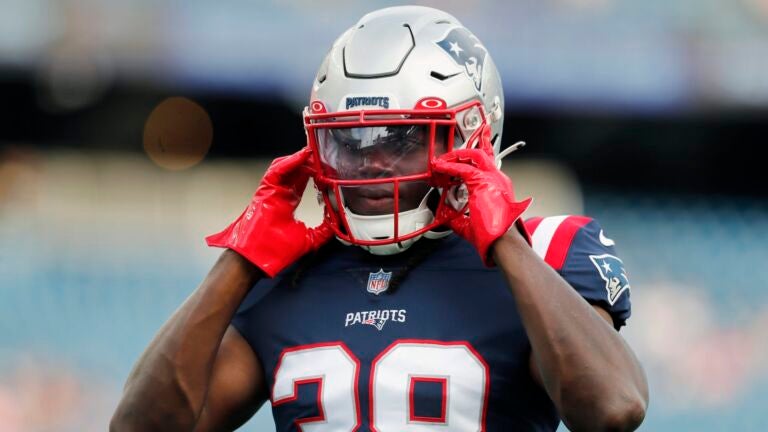