Billed as a “mystery guest,” Brady — along with Gov. Charlie Baker and over 1,000 others — participated in the fifth annual “Saving by Shaving” at the Granite Telecommunications offices in Quincy. Red Sox President Sam Kennedy and Quincy Mayor Thomas Koch were also in attendance.

Granite has raised nearly $18 million for cancer research through the company’s many fundraisers over the past four years. It was Baker’s fourth “Saving by Shaving” appearance and Brady’s first.

Fresh off their new haircuts, Baker snapped a selfie of the pair. 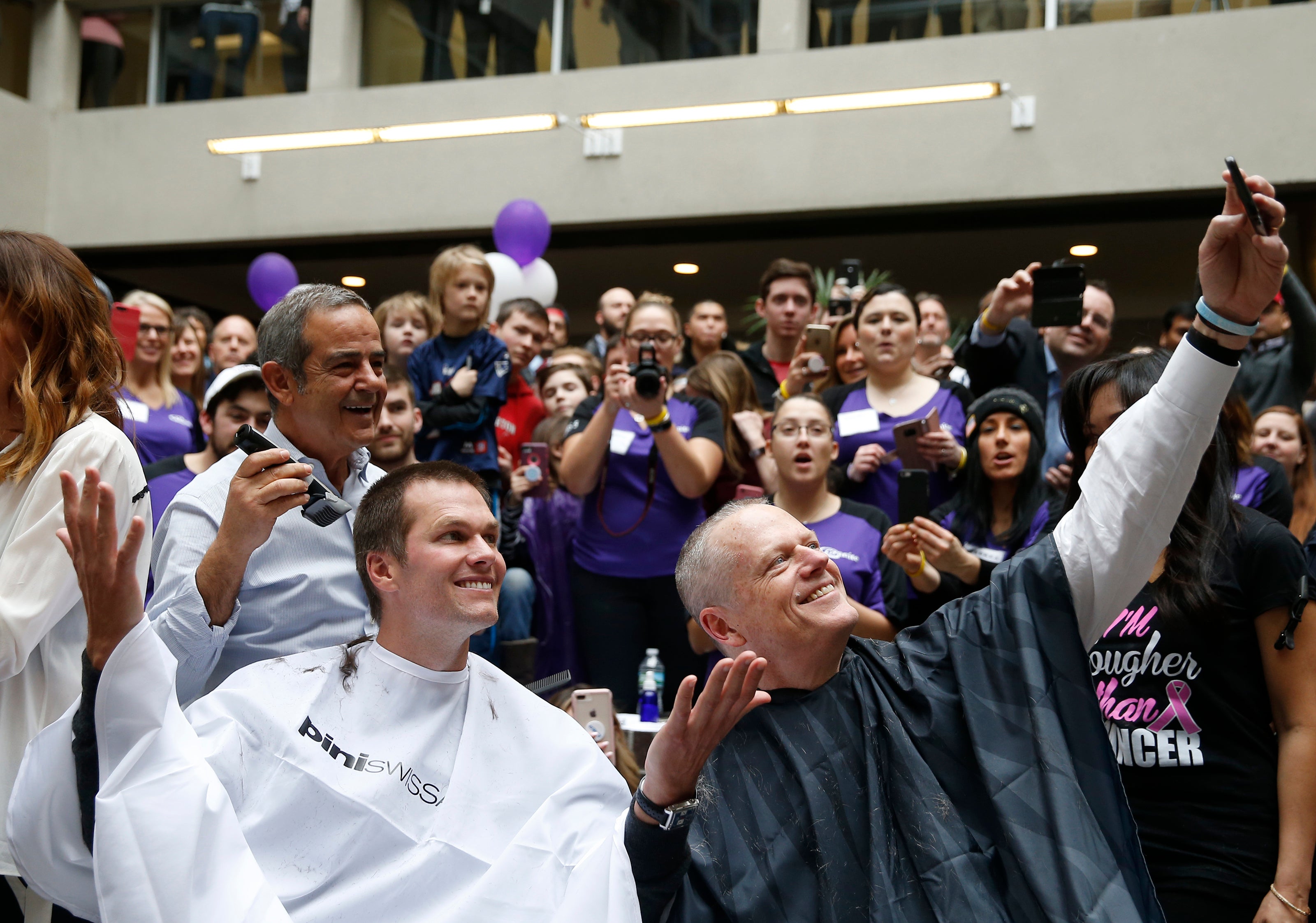 Tom Brady and Gov. Charlie Baker pose for a selfie as they get their heads shaved as part of Saving By Shaving 5.

In an Instagram post after the event, Brady captioned a Boomerang of his new look: “They call me Buzzy… Tom Buzzy.” He also gave Dana Farber a shoutout and thanked Pini Swissa Salon & Co. for the haircut.

They call me Buzzy… Tom Buzzy. 🤔 What a fun #SavingByShaving event today. It was an honor to join the fun and support @DanaFarber and all the great work they do! Thanks for the invite @coachhale5 (Rob Hale) and thank you @piniandco for the haircut! 💯

Check out more photos from the event from The Boston Globe‘s Jessica Rinaldi below. 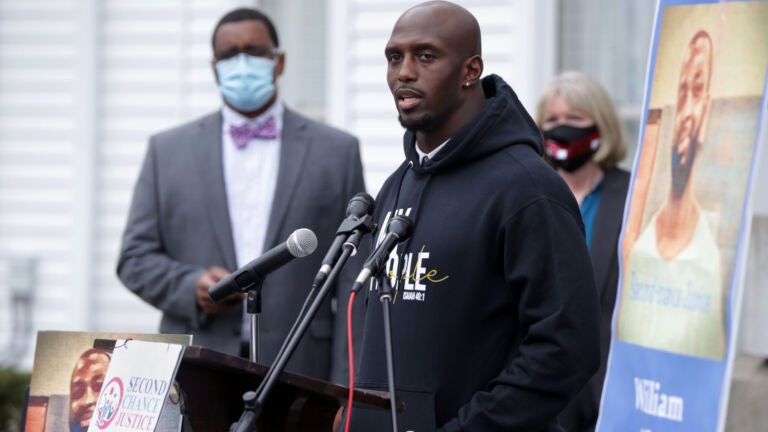 Charlie Baker has never commuted a prison sentence. Devin McCourty is pushing for that to change.