Gisele Bündchen is eager for the day her husband decides to retire from football.

While Patriots quarterback Tom Brady insists on pushing Father Time to his limits, Bündchen has been ready for him to hang up his cleats for quite some time now.

In an interview with Brady on Good Morning America Monday, retired Giants defensive end-turned morning show host Michael Strahan recalled how Bündchen once approached him with a request that he speak to her husband about the inevitable retirement he consistently seems to be pushing off.

Tom Brady’s exclusive one-on-one with @michaelstrahan, opening up about football, family, this year’s Super Bowl, and much more pic.twitter.com/bgRmpse2hO

Sporting his new buzzcut, Brady joked he wasn’t “a great math student back then.” In reality, however, the 40-year-old explained his prolonged career is the result of a changed outlook since he and Bündchen first met.

But after 18 years in the NFL, he’s not ready to say goodbye just yet.

“It’s been such a great love for me,” he said. “I love the sport, I love the competition, I love my teammates, I love working with people that I love to work with. That part is really hard to give up, especially when I feel like I could do it. I look around the league and I see these other quarterbacks and I’m thinking, ‘Man, I could do what they do.’ I want to continue to do it as best I can because it brings a lot of joy to my life.”

Strahan isn’t the only former NFL player Bündchen has enlisted for help. Retired kicker Jay Feely said she also asked him to try and “convince” Brady to stop playing. The supermodel has of course tried to broach the topic on her own as well.

But her efforts are to no avail. As Brady put it after Super Bowl LI,  “Too bad, babe. I’m having too much fun right now.” 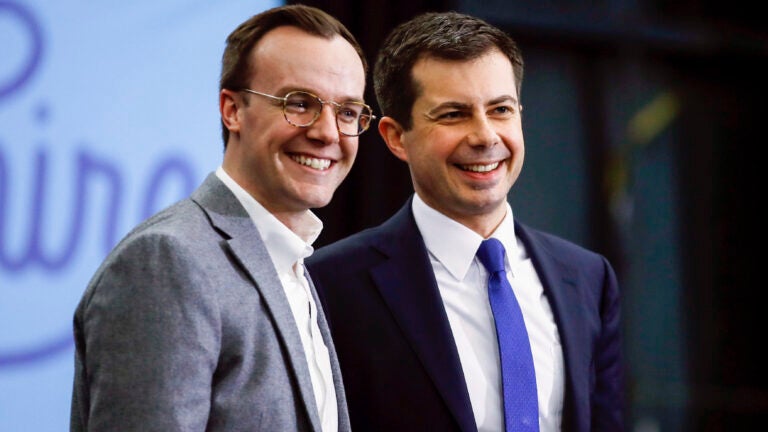