Were the Patriots trying to trade Rob Gronkowski prior to the 2018 NFL Draft? Yes, according to a report by Pro Football Talk.

The Pro Football Talk report did not have any other details about a potential pre-draft trade.

Earlier this week, Patriots owner Robert Kraft dismissed reports that he nixed another deal that would have involved Gronkowski being traded, calling it “hogwash.’’

The All-Pro tight end did not participate in the Patriots OTAs this offseason, but seemed happy to be back with his teammates at last week’s mandatory minicamp.

“It was good competition today. It was fast,’’ he said after the first day of camp. “The most enjoyable part was just seeing the guys again, the camaraderie around the locker room, out on the field. It’s just good.’’

After that practice, Gronkowski told reporters that he was “trying to’’ get a new contract. He is set to be the fourth-highest-paid tight end for 2018 at $8.75 million. 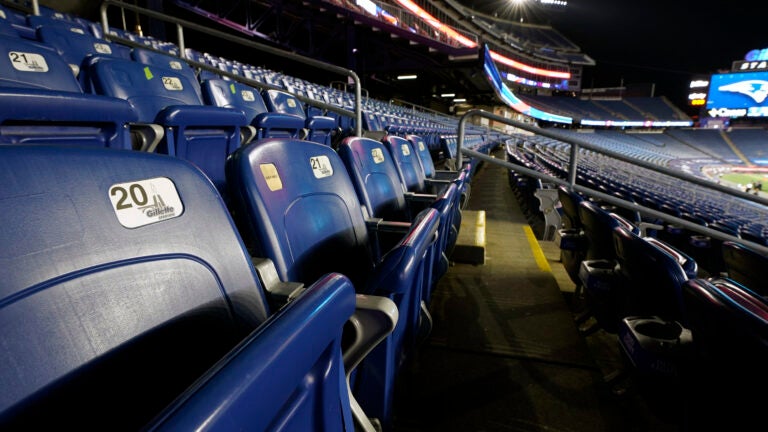