Running back Sony Michel has signed his rookie deal with the Patriots, a league source confirmed on Sunday, the same day rookies report to training camp.

Michel couldn’t report until signing his deal, which is for four years with a team option for a fifth year.

The Patriots now have every draft pick under contract.

Michel, the second of the team’s two first-round picks, was taken 31st overall after a standout career at Georgia.

His signing was expected after the players chosen directly ahead of him — defensive tackle Taven Bryan (29thto the Jaguars) and cornerback Mike Hughes (30th to the Vikings) inked their pacts last week.

Michel looked very comfortable and very quick during OTA and minicamp practices this spring. He will be competing for reps with a deep group of backs that includes James White, Rex Burkhead, Mike Gillislee, Jeremy Hill, Brandon Bolden, and Ralph Webb. 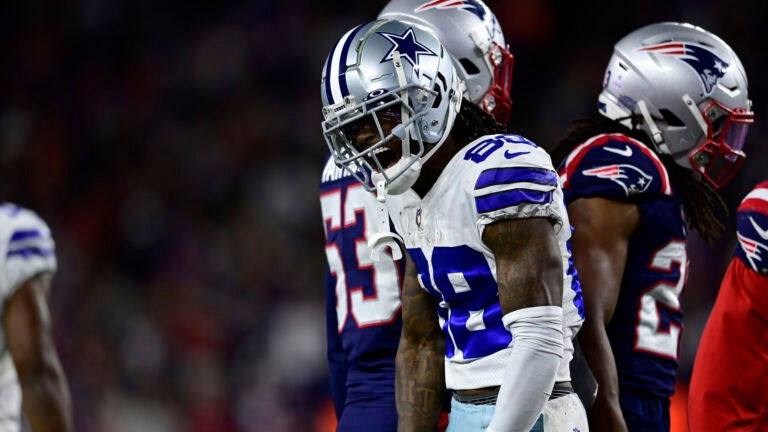