The daredevil in Tom Brady is apparently alive and well.

Brady shared a video of him zip-lining through a forest in honor of the official start to Patriots training camp Thursday. The 30-second clip panned to Brady’s face twice — don’t worry Patriots fans, he was wearing a helmet — as he howled while riding through the woodland.

Despite skipping OTAs and the voluntary portion of New England’s offseason workouts, Brady indicated he’s ready to go ahead of his 19th season in the NFL. He captioned the post, “Ok 2018 season…Coming in Hot,” and included the hashtag “#year19LFG.” (LFG stands for “let’s f—— go.”) 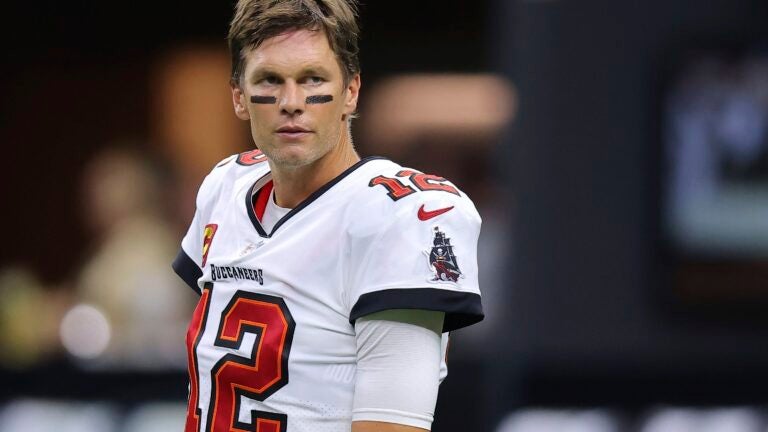