For Patriots fans searching for clues about Tom Brady’s future plans, look no further than the small print inside his latest contract and the hard plastic shell atop his head.

The quarterback’s restructured deal pushed money into the future, which suggests Brady is committed to playing into 2019 at the least. Meanwhile, he sported a new helmet at practice this week — a change that won’t be necessary until next season.

Brady’s usual helmet, a Riddell VSR-4, was one of 10 helmet styles banned by the NFL after performing poorly in laboratory tests. However, players who wore the banned helmets last year will be allowed to do so again in 2018 before they have to make a switch. If No. 12 is testing new models, it reasons to believe he plans to play next season.

According to the Twitter account “Helmet Stalker,” the shell Brady has worn to practice the past couple days has been a Riddell Precision Fit SpeedFlex. It’s not the first time Brady has experimented with head protection that differed from his usual VSR-4, and it remains to be seen whether this trial will last longer than the others.

The SpeedFlex helmet is listed as the third-best performer in the league’s 2018 laboratory testing results, which aim to measure which helmets best reduce the severity of head impacts. The same tests found the VSR-4 to be the fourth-worst model.

Although Brady has never been diagnosed with a concussion in his 18-year NFL career, his wife Gisele Bundchen did claim he suffered one in 2016.

“You’re not blind to it as a player,” Brady said at the time. “It’s a contact sport and I think we all understand that. And there’s a lot of great benefits that football brings you. You certainly can be put in harm’s way.” 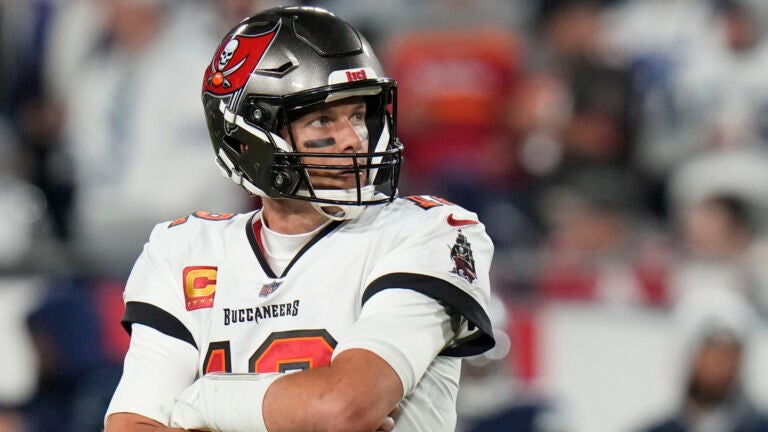