Patriots top pick Isaiah Wynn tore his Achilles’ and will miss the entire 2018 season, according to ESPN.

Patriots’ first-round pick, OT Isaiah Wynn, tore his Achilles vs. the Eagles and he will be out for the season, per source. The worst of the preseason on display.

Wynn, picked 23rd overall this year, suffered the injury in Thursday night’s preseason game against the Eagles, his first action of the preseason action. He was playing right tackle, a new position for the 6-foot-2-inch, 310-pound lineman who spent time at tackle and guard at Georgia.

The good news is that the Patriots have depth at offensive line. They bring back four starters, and newcomer Trent Brown, acquired from the 49ers in a trade this spring, looks to be the guy at left tackle. 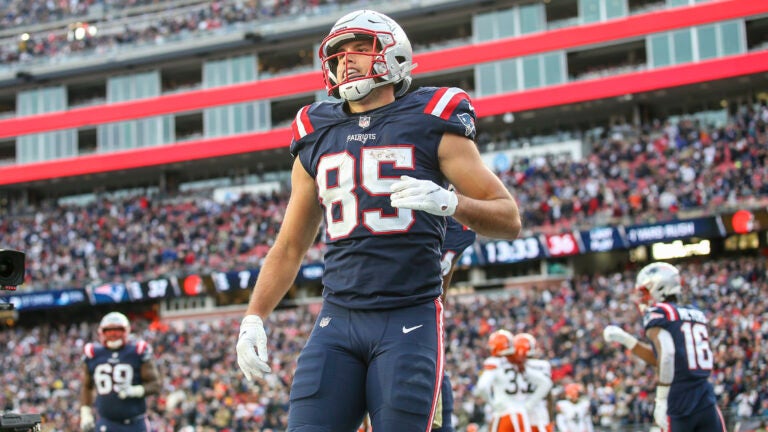