The Patriots announced their 53-man roster shortly before 6 p.m. Saturday, after releasing several players and officially placing others on injured reserve.

Though the roster is close to final, it only has 52 players, leaving room for at least one more addition. Tight end Ryan Izzo will reportedly head to IR as well, which means multiple changes are likely imminent.

Here’s the roster, as it stands as of Saturday at 7 p.m.

A look at the depth chart, per Patriots.com.

It’s certainly possible the Patriots could add another wide receiver to play alongside Dorsett, Hogan, and Patterson in Julian Edelman’s absence. They could also use the final roster spot for an offensive tackle, or potentially a third-string quarterback. 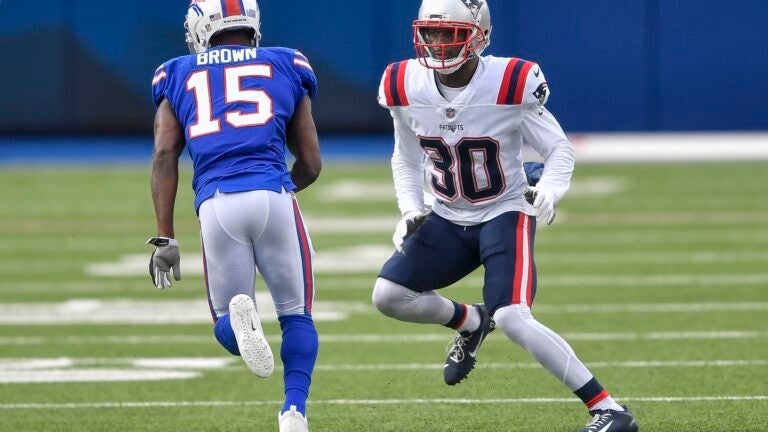 Jason McCourty thanks Patriots for helping him live out childhood dream