“Hey Patriots fans, I am on it,” Dilfer tweeted after New England’s wretched 26-10 loss to the Detroit Lions Sunday night. “This week, I’ll make sure to make another stupid knee jerk reaction statement, so y’all can go on another epic run.”

Dilfer famously lambasted the Patriots in 2014, after the team got demolished by the Kansas City Chiefs and fell to 2-2.

The Patriots, of course, proceeded to assemble a 12-4 regular-season record and advanced to the Super Bowl that year. Thanks to a goal-line interception from cornerback Malcolm Butler, they defeated the Seattle Seahawks, 28-24, for Tom Brady and Bill Belichick’s fourth title together.

Dilfer later acknowledged his initial take might have been too hot. 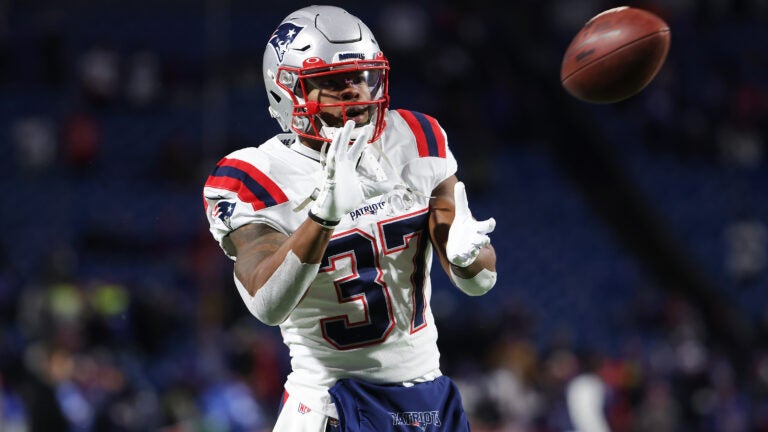