The Patriots are trying to bolster their wide-receiving corps, according to multiple reports ahead of the league’s trade deadline.

During Patriots offensive coordinator Josh McDaniels’s brief tenure as Broncos head coach, Denver selected Thomas 22nd overall in the 2010 NFL Draft. Thomas has remained in Denver for all nine seasons of his pro career. He has started all eight games for the 3-5 Broncos this season, recording 36 receptions for 402 yards and three touchdowns. Last year, the 30-year-old fell 51 yards shy of extending his five-season streak of posting at least 1,000 receiving yards.

Pierre Garçon of the San Francisco 49ers and Odell Beckham Jr. of the New York Giants are two other receivers rumored to be in trade discussions.

Giardi also reported Sunday that the Patriots “aren’t fixated on just one player or one position.”

“If an upgrade is available and cost-efficient, they’ll be aggressive,” he tweeted. 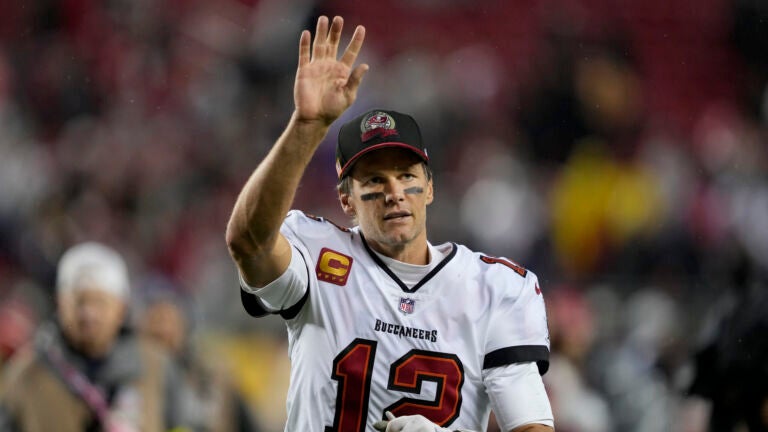