-Patriots have won past four meetings.

-Vikings have allowed only four runs of 15-plus yards this season, fewest in NFL.

-Vikings have 36 sacks, third most in NFL.

-QB Kirk Cousins has 3,289 passing yards, most through 11 games in team history.

-WR Adam Thielen has nine 100-yard games this year, most in team history. He leads league with 93 receptions.

-Sunday marks Belichick’s 300th game as Patriots coach. Win would give him his 250th victory (regular-season and playoffs combined).

-QB Tom Brady is 4-0 against Vikings. Brady is 75-18 in regular-season games played on or after Thanksgiving. He is also 58-11 in December, most wins in NFL history. His .843 winning percentage is second best in December among quarterbacks in Super Bowl era. Roger Staubach (17-3, .850) is first.

-TE Rob Gronkowski has 376 yards receiving (94 per game) in his past four games vs. NFC North, and three TD catches.

Fantasy tip: In four career games against Minnesota, Brady has nine touchdown passes and only one INT for 109.4 quarterback rating. He is aiming for his fifth meeting with rating of 100 or higher. He has rating of 99 or higher in nine of his past 11 games vs. NFC North. 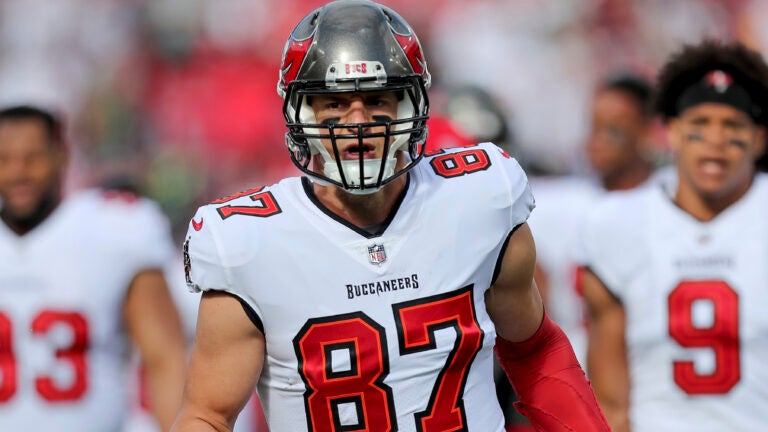