Dolphins running back Kenyan Drake wasn’t the only one in shock after Miami’s thrilling game-winning play edged the Patriots, 34-33, Sunday afternoon at Hard Rock Stadium.

The network captured the group’s reaction in real time:

this is TREMENDOUS @NBCSBoston pic.twitter.com/8mKSzeRWXN

Below is a transcript of the clip.

Holley: “Did they just score?”

Brown: “You got to be kidding me!” 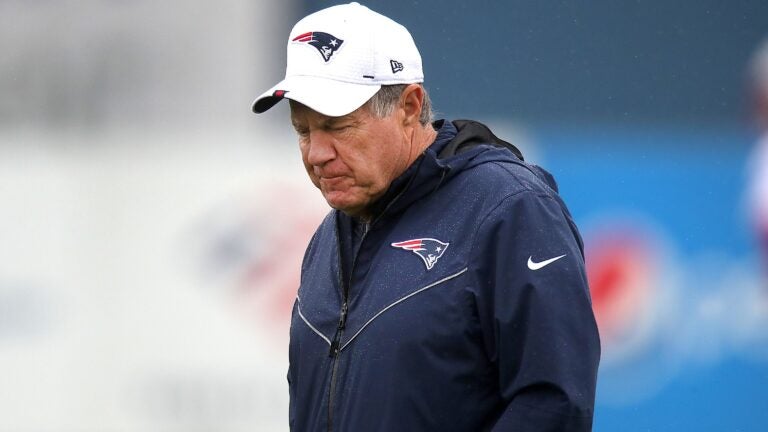