FOXBOROUGH – Patriots safety Devin McCourty has been ruled out after he went to the locker room with a head injury in the third quarter of Sunday’s game against the Jets.

McCourty, who has played nearly every defensive snap this season, was slow to get up after taking friendly fire from teammate Malcom Brown as the two rushed to tackle Jets running back Trenton Cannon. McCourty was briefly evaluated on the sideline before heading to the locker room, and was initially declared questionable to return.

Linebacker Dont’a Hightower was shaken up on the same play and spent a couple snaps on the sideline with trainers, but quickly returned to the game.

With McCourty out, the Patriots used Duron Harmon at deep safety. 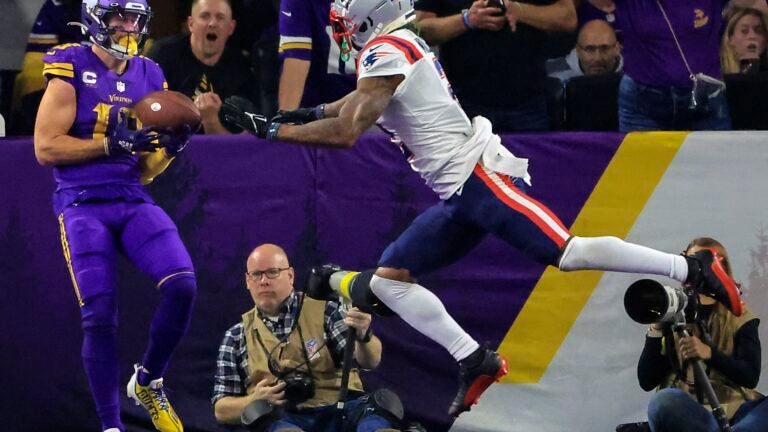