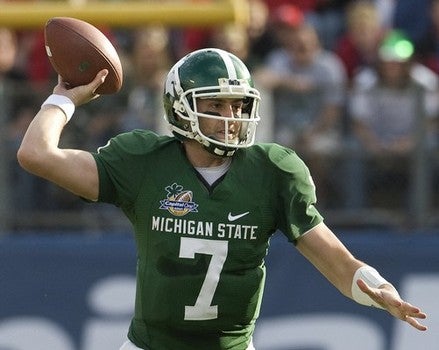 The Ducks outlasted the Spartans, 7-6, in a defensive battle on New Year’s Eve, and Chung didn’t let Hoyer forget it. He made Hoyer sport a puffy, green Oregon jacket, hold up the letter “O,” and profess his team’s fate to the world.

“Look, it was a good game,” Hoyer said. “Put it on the line with my man Pat, but Oregon got the best of us.” 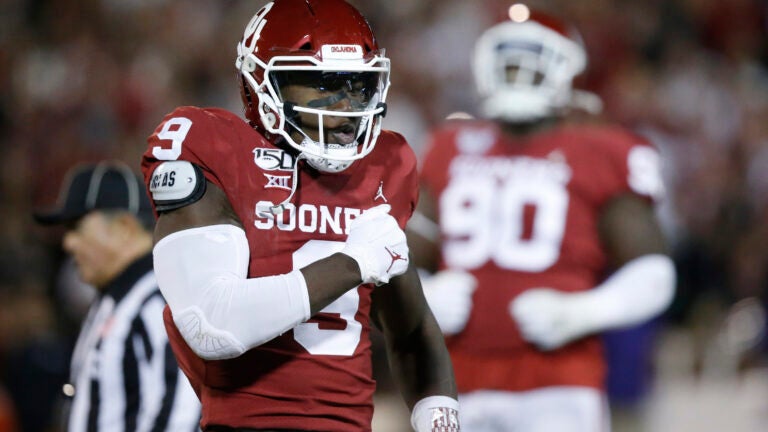