Tom Brady had a weekend break from playing football, but the Patriots quarterback still watched plenty of it. The team’s first-round playoff bye ensured that Brady was a spectator during the  NFL’s wild-card round.

“It was good to sit back and watch a little bit and kind of get ready for what’s ahead for us,” said Brady during his Monday morning appearance on WEEI’s “Mut & Callahan.”

The Patriots will host the Chargers on Sunday at 1:05 p.m. Brady saw Los Angeles’ unique defensive setup (playing many defensive backs against the Ravens) as a creative necessity.

“They’ve had some injuries at linebacker, so I think that really forced – not forced – but I think they’d prefer to have some of their bigger safeties at the linebacker position,” Brady explained.

On the topic of Chargers quarterback Philip Rivers, Brady has respect for the fellow veteran.

“I don’t know him that well. I know a lot of guys that have played with him and they all say great things,” said Brady. “He’s a great leader, he’s a great passer of the football. He’s incredibly tough.”

One moment from their playoff history stuck out in Brady’s mind.

“I remember we played him in [2008],” Brady recalled. “I mean the guy played on a torn ACL, and we played in 10-degree weather and he was still firing dimes out there. This guy’s got all the confidence in the world, and it makes for a great matchup.”

One area where the two differ is in family size. While the Rivers family has eight children, Brady is more comfortable with three.

“No, I’m good with three,” Brady joked when asked if he’d want to have eight children. “That’s plenty, that’s all I can handle. But good for him.”

The topic that Brady spoke most about during the interview pertained to playoff pressure.

“Yeah, there’s a lot,” Brady said when asked about the increased pressure in the postseason. “And again it just comes down to one game. I talked about it last week, this is not four-of-seven or three-of-five. If you have a bad game, you’re out. And if you think of other sports, if they have a bad game – in baseball, you need to have four bad games to lose the World Series. In pro football, you have one bad game, that’s it. And I think that’s what makes it so challenging and that’s what makes it so intense. That’s why the pressure’s there. But I’d say the guys that are playing at this time of year know how to deal with pressure.”

“It makes it exciting for us too,” Brady continued. “There’s a great sense of emotion and it’s just a little different because you realize it’s all on the line. You have 65 plays left, you have two or three bad ones, that’s the season. And you never want it to come down to that. You never really want you to be the reason why things don’t go well. So there’s an intense pressure.”

Brady noted that he started to get the feeling on Sunday, a week before the Patriots take the field.

“I already feel it. Last night, after the game ended, I was up watching film all night.”

Still, the 41-year-old has played in more than a few playoff games over the years, and he’s accustomed to it at this point.

“Maybe that’s part of why I’m still playing at this point, and part of why I’ve been able to do that is that just comes very naturally to me without me having to think,” Brady said. “Certainly there are things that don’t come naturally that I’ve had to work hard at. This is something that I don’t even have to think about much, it just naturally happens. And the focus and emotion really tightens up and I get to a place mentally where I need to be.”

Brady and Kingsbury were teammates in the 2003 season, and the two have also crossed paths at notable events such as the Kentucky Derby in 2014. Recently, reports have linked Kingsbury to several potential NFL positions, including the role of Patriots’ offensive coordinator if Josh McDaniels departs for a head coaching job.

“I played with Kliff and we’ve been friends ever since. I see him from time to time,” said Brady. “He’s been a friend of mine for a long time.”

“It doesn’t surprise me that a lot of teams are interested. He’s just a great football mind, and he’ll be successful wherever he’s at.” 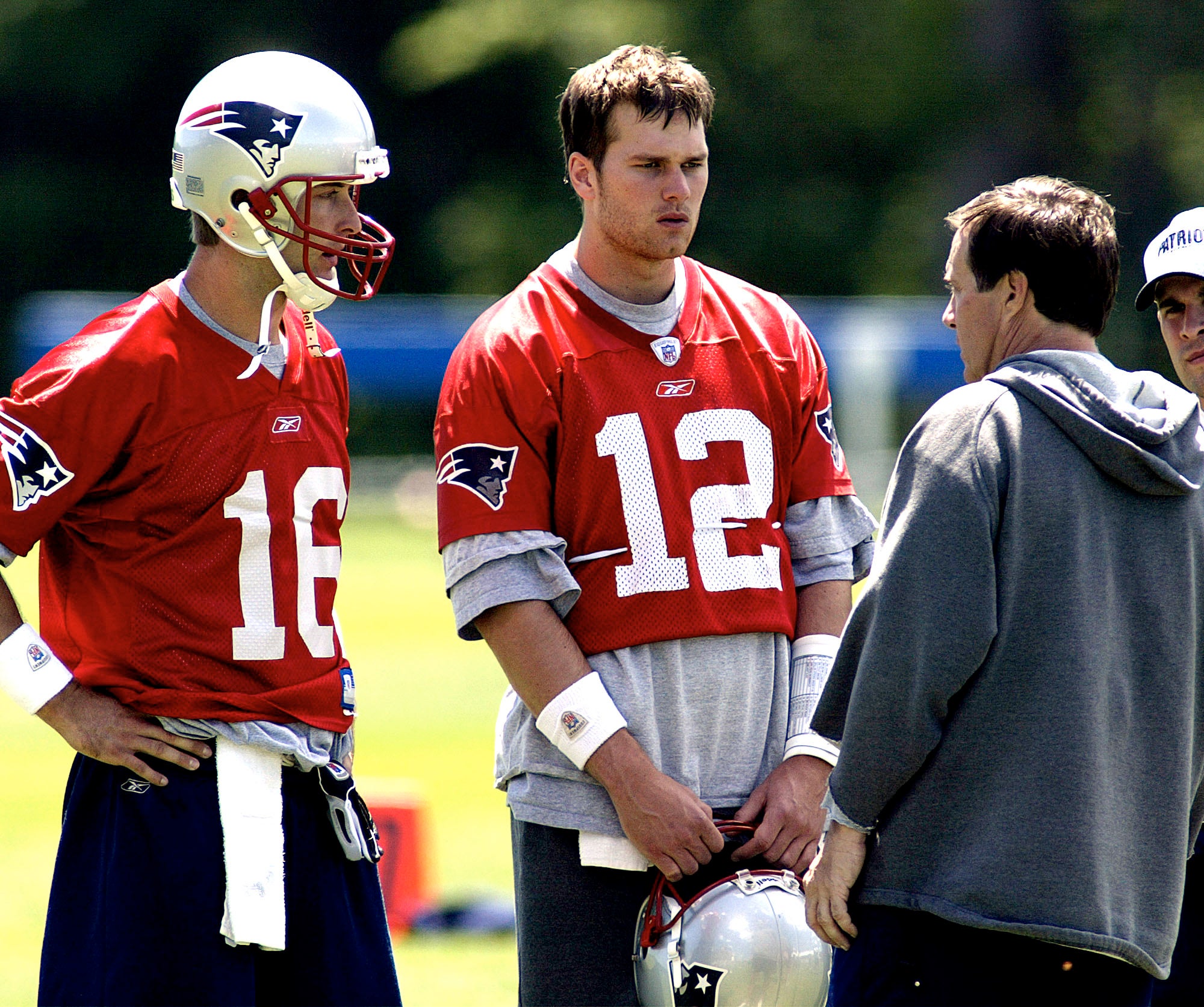 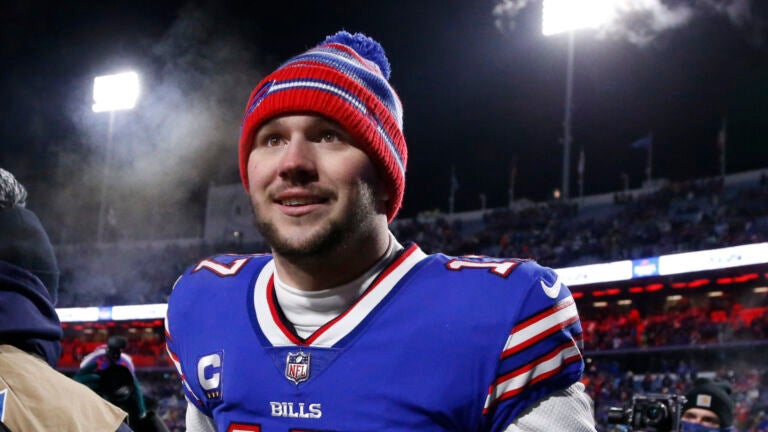