“I haven’t thought about that decision at all,” Gronkowski said in regard to his potential retirement. “Tonight’s the night to celebrate with my team.”

Gronkowski said a determination on his future will be made in “a week or two.” The 29-year-old admitted during training camp that he had been contemplating retirement since the Patriots’ loss to the Philadelphia Eagles in the Super Bowl last season, but he has neglected to provide further clarity amid New England’s postseason run.

Sunday’s game highlighted reasons both in favor of and against a continuation of Gronkowski’s nine-year career. Midway through the fourth quarter, he hauled in a crucial 29-yard gain that set up the lone touchdown of the game. The catch was one of six on the day for Gronkowski, who tallied 87 yards.

But the 6-foot-6, 265-pound target was also subject to several tough tackles, including a shot to the quad that left him limping off the field. Gronkowski shared after the game that he could “barely walk” after the adrenaline had worn off. No wonder the physical toll the sport takes on his body is often mentioned as one of the main reasons behind Gronkowski’s desire to call it quits.

“I probably won’t be able to walk that good tomorrow, but it’s all good, we’re Super Bowl champs,” he said.

Regardless of whether Gronkowski returns to the field next season, he had nothing but positive feelings toward the championship season, calling it “the most satisfying year” he’s ever been a part of. The three-time Super Bowl champion marveled at the team’s ability to stay united.

“The obstacles we had to overcome, the grind from the beginning of training camp to now, it’s just surreal,” he said. “The obstacles, how we stuck together. It was life. We went through life this year. We stuck together and that’s what it’s all about in life.

‘We figured it out. We found our identity. Keep on grinding, that was our identity. Wear the other team out. We weren’t making big, flashy plays all the time — once in a while — but we stuck together, grinded, ran the ball, and now we’re Super Bowl champions.” 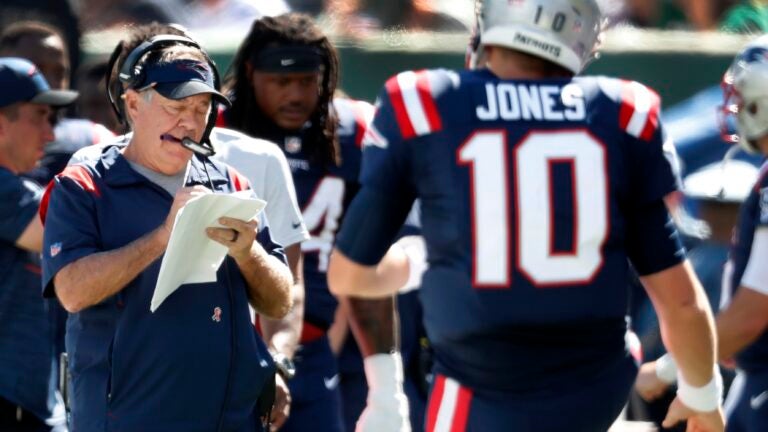 The region needs to recalibrate its expectations for the Pats