No one has ever accused Tom Brady of taking a Patriots’ defeat too lightly. Apparently, the fiery quarterback was no less competitive in a round of golf against a three-time major winner.

Jordan Spieth won the 2015 Masters with a ridiculous 18-under that tied Tiger Woods’ tournament record. On “The Dan Patrick Show,” Spieth recalled another victorious round at Augusta National, this one a two-on-two match against Brady.

The foursome were supposed to enjoy a fun round, but the stroll among the magnolias ended with Brady giving his fellow star athlete the silent treatment.

“We had a two-on-two match and I ended up birdieing the 18th,” Spieth said. “He had a stroke on the 18th. I hit it in there to a few feet, and he drove it up almost too close to the green and tried to hit a flop shot, left it in the bunker, made bogey. The match was tied, so I won. He made bogey, I made birdie for a two-shot flip on the last.

Brady wasn’t entirely tongue-tied that day. Spieth remembered the quarterback was plenty talkative as Brady and his teammate launched a comeback on the back nine. Then Spieth decided to stare down Brady as he knocked in a 3-foot putt to seal the victory.

“That probably didn’t help the cause,” he laughed. 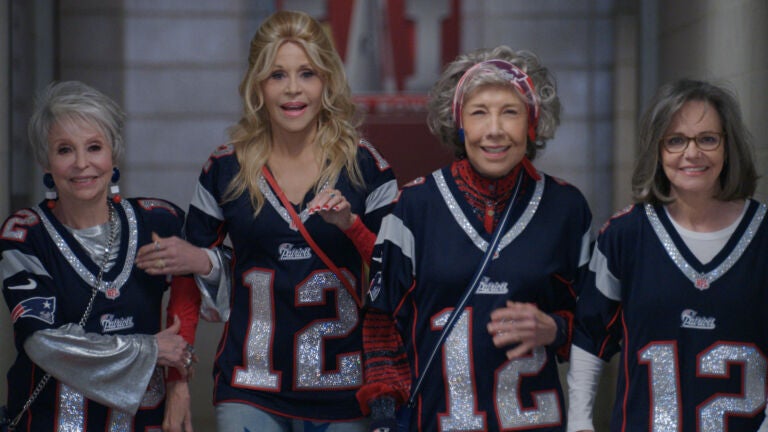