Head coach Bill Belichick isn’t going anywhere, but several positions on the Patriots staff will look quite different for the 2019 season as a result of an ever-changing coaching carousel.

New England is reportedly bringing in Greg Schiano to replace de facto defensive coordinator Brian Flores, who took the head coaching gig with the Miami Dolphins. Schiano, who recently held the same position at Ohio State, is a longtime friend of Belichick’s.

According to multiple reports, the team hired Carmen Bricillo to serve alongside Dante Scarnecchia as an assistant offensive line coach. Bricillo was on the Youngstown State staff for close to a decade.

The Patriots are also reportedly adding Mick Lombardi as an offensive assistant. Lombardi is the son of Mike Lombardi, who was on the staff in New England earlier this decade.

Defensive line coach Brendan Daly is reportedly leaving to assume the same position with the Kansas City Chiefs. Chad O’Shea, Jerry Schuplinski, and Josh Boyer, who held the roles of receivers coach, assistant quarterbacks coach, and cornerbacks coach with the Patriots, all appear to be joining Flores’s staff.

Atif Austin, who served as a coaching assistant in New England this past season, is reportedly taking a job as the running backs coach at North Illinois.

Several more moves will likely be made to complete the staff. 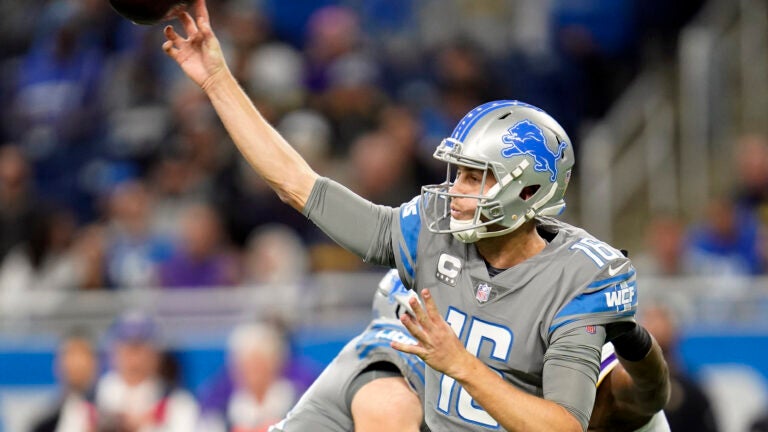