A spokesman for Patriots owner Robert Kraft issued the following statement Friday in response to the charges of soliciting prostitution in Florida:

“We categorically deny that Mr. Kraft engaged in any illegal activity. Because it is a judicial matter, we will not be commenting further.”

“The NFL is aware of the ongoing law enforcement matter and will continue to monitor developments.” 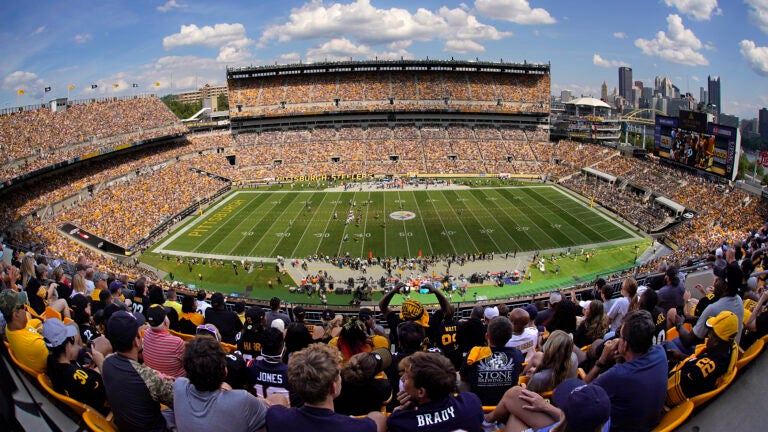