The Patriots will get Bennett and a 2020 seventh-round draft pick in exchange for a 2020 fifth-round pick, according to the Philadelphia Inquirer.

Bennett, 33, played in all 16 games for the Eagles last season, making 10 starts. He recorded 34 tackles and nine sacks. In 10 seasons, he has registered 63 sacks while playing for the Tampa Bay Buccaneers and Seattle Seahawks in addition to the Eagles.

Bennett was a member of the Seahawks team that won the Super Bowl in the 2014 season, as well as the Seattle squad that dropped the Super Bowl to the Patriots the following season.

He is the older brother of former Patriots tight end Martellus Bennett. 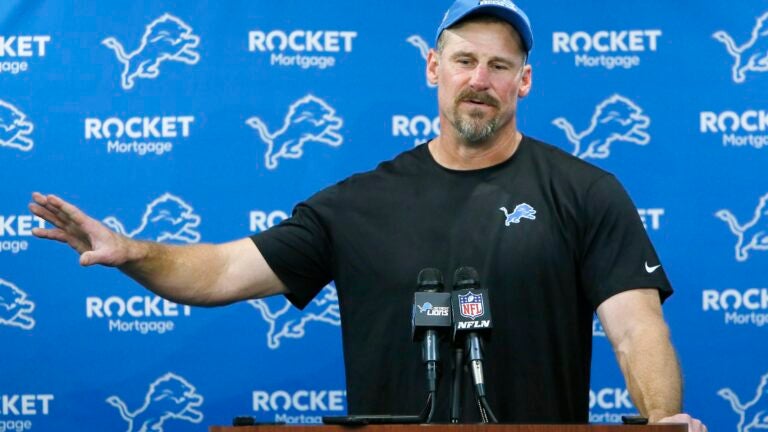 What Dan Campbell, Jared Goff, and the Lions are saying about the Patriots