It’s officially April, which means the New England Patriots’ offseason activities are right around the corner. The NFL Draft will take place from April 25-27 in Nashville, Tenn., but the team will be plenty active beforehand.

For the Patriots, the voluntary program start day will take place on April 15th, while clubs that hired a new head coach after the end of the 2018 regular season were able to begin offseason workout programs on Monday.

Following the draft, New England will hold organized team activities May 20-21, May 23, May 29-30, and June 10-11. According to ESPN’s Mike Reiss, it appears that Patriots quarterback Tom Brady, who faked his retirement on Monday, will follow a similar routine as last offseason and not participate in any of the voluntary workouts in order to spend more time with his family.

Finally, mandatory minicamp will be June 4-6, where fans will have the opportunity to see how the Patriots’ roster is shaping up for the start of the preseason. 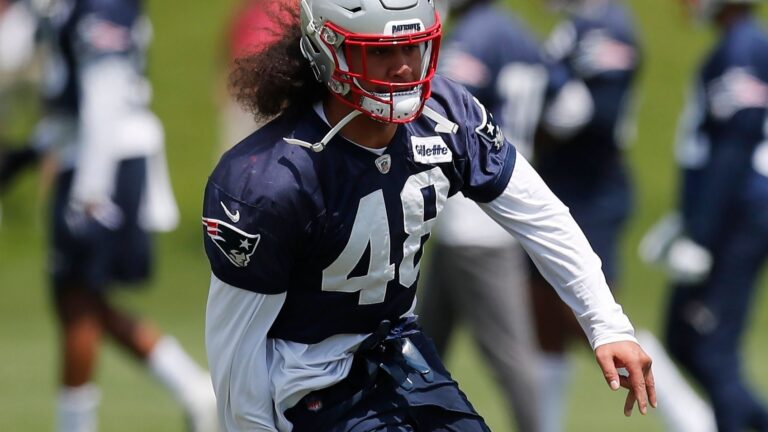