HOUSTON (AP) — Prosecutors in Texas are dismissing a felony charge against NFL defensive end Michael Bennett, who was accused of pushing the arm of a paraplegic security guard while trying to get onto the field after the 2017 Super Bowl in Houston.

The Harris County district attorney’s office announced the decision Wednesday. Bennett, recently traded to the New England Patriots, was indicted by a grand jury in March 2018 on a felony count of injury to the elderly. Vivian King, the DA’s chief of staff, said “a crime could not be proven beyond a reasonable doubt.”

Bennett was a spectator at the 2017 game and a member of the Philadelphia Eagles when he tried to get onto the field after the Patriots’ win to see his brother, Martellus Bennett, a tight end for the team at the time.

Prosecutors alleged he pushed through security personnel, including a 66-year-old woman in a wheelchair who was a stadium employee and who had told him to use a different entrance to access the field. Bennett was also accused of pushing two other people, including another woman, and ignoring a request by a police officer to stop as he made his way onto the field. 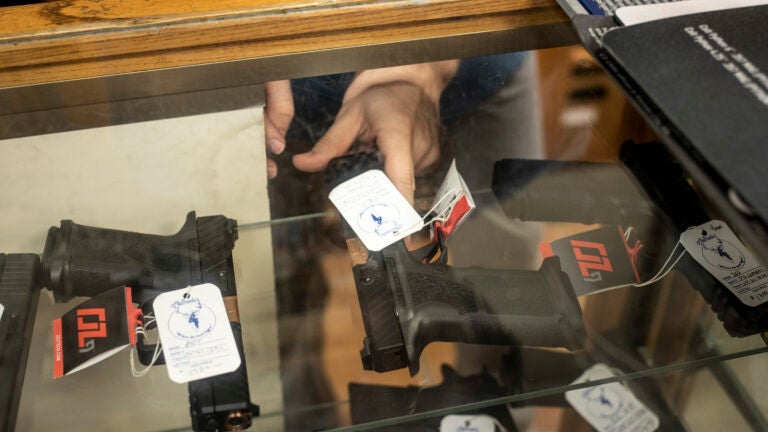