Alabama football coach Nick Saban still remembers one of the reasons why former colleague Bill Belichick would reprimand him during their coaching tenure with the Cleveland Browns.

“Belichick would chew my butt out, man, and say, ‘Let the players play,'” Saban said Wednesday after practice ahead of the team’s first spring scrimmage. “And I was like, ‘Wow, I’ve never had my butt chewed out before for coaching [and] teaching.”

Saban, who spent four seasons as Cleveland’s defensive coordinator, said he now has the same message for members of his coaching staff. In his 13th year at Alabama, Saban said he sees value in time that’s dedicated to “[letting] the players play” — just as Belichick told him over 20 years ago.

Because that approach was effective in a practice setting, Saban said he would act similarly during scrimmages and games. But Belichick helped him realize that it’s not necessarily beneficial.

Saban said he makes a point to have moments even in practice where coaches will be asked to leave the field to simulate the scrimmage and game environment.

In addition to their scrimmage on Saturday, the Crimson Tide will host their annual Clinic of Champions this weekend. Among those expected to speak are former Patriots defensive coordinator, and current Detroit Lions coach, Matt Patricia as well as Patriots special teams coordinator Joe Judge.

Visit A WBUR anchor is running off to join the circus. Really, though. 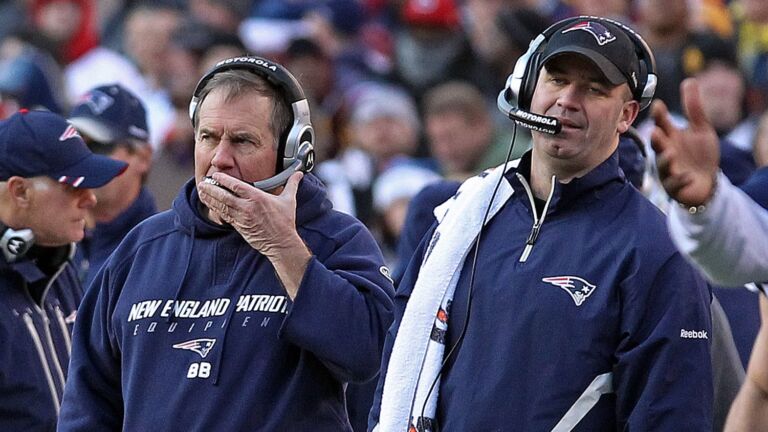