“Thank you @patriots I’m ready to go to work!’’ Seferian-Jenkins posted on Instagram on Wednesday.

New England gave its newest tight end a $50,000 signing bonus on the deal, which includes an additional $40,000 in incentives,
according to the NFL Network.

Seferian-Jenkins, 26, was injured most of last year, playing in just five games for Jacksonville.

Sefarian-Jenkins is listed at 6 feet 5 inches and 262 pounds. 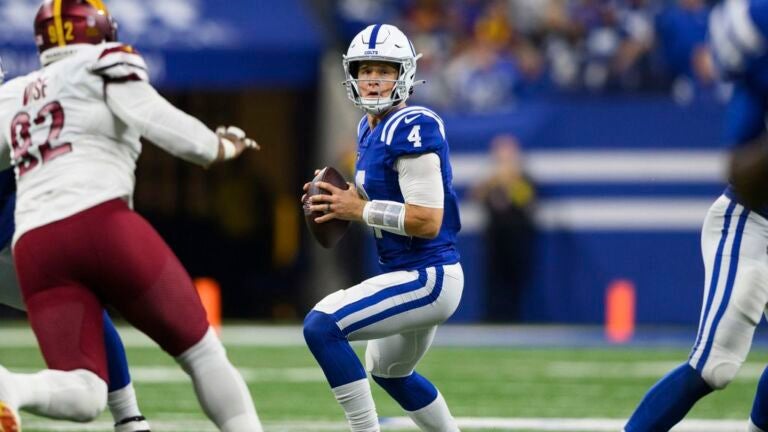 The Colts are ripe for a defeat Sunday. Can the Patriots deliver it?