The Patriots received a 2019 third-round pick (No. 101) as compensation for Malcolm Butler leaving in free agency. On Friday, Bill Belichick turned that selection into another cornerback: Vanderbilt’s Joejuan Williams.

New England traded the No. 101 slot, along with the 56th pick, to the Los Angeles Rams to move up to No. 45. There, they chose Williams, a 6-foot-3, 211-pound defensive back who will join a packed positional group. The Patriots have Stephon Gilmore, Jason McCourty, Jonathan Jones, J.C. Jackson, Keion Crossen, and Duke Dawson on the depth chart.

In his post-draft remarks, Williams noted that he wants to be coach after his playing career concludes.

“I watch film like I watch Games of Thrones or something,” he said. “But that’s just who I am. Football runs in my blood. That’s definitely how I work.”

Here’s what you need to know about the Patriots new cornerback:

Williams overcame a challenging childhood to reach the NFL

At Father Ryan High School in Nashville, Williams’s hometown, an assistant football coach kept a strict policy against sagging pants. Williams was breaking that policy one day when he caught the coach’s eye.

“He immediately pulled his pants up,” the assistant recalled, per The Tennesean. “But, geez, they were way too short.”

Williams, then 16 years old, had hit a growth spurt but could not afford new clothes. His single mother worked multiple jobs, but the family had still been evicted from numerous homes.

“I don’t like to go into detail about that,” Williams told the newspaper. “I just know that my mom is my superhero. She sacrificed and struggled for us, but she smiled through all of it.”

His mother, Stephanie Robertson, would make Williams practice his tackling skills on her. Vanderbilt released a short documentary that details his journey from a metro public school to a predominantly-white private school to college to the NFL. Every step of the journey took place in Nashville, including the draft.

He had scholarship offers before he ever started in high school

Williams did not make much of an on-field impact during his first two seasons in high school. He didn’t even earn a spot in the starting lineup. Then came the spring of his sophomore year, and the football summer camps that followed.

College coaches began to take notice of his size — which was still growing — and athleticism at the cornerback position. By the time his junior year kicked off, Williams had offers from LSU, Vanderbilt, Alabama, Auburn, Arkansas, Michigan State, Ohio State and Penn State.

It was that size and skill set that attracted the Patriots coaching staff as well. In his pre-draft press conference, Belichick noted that a team’s needs are usually revealed by their opponents or determined by trends across the league. He’s noticed one that a massive cornerback like Williams should solve.

“This is another year where there’s a lot of big receivers – 6-4, 225, 230, whatever they are – I mean, somebody’s going to have to cover those guys one of these days,” Belichick said.

There were concerns about his perceived lack of straight-line speed, which were further enflamed by the 4.64 40-yard dash time he posted at the Combine. However, a few weeks later Williams shaved a tenth of a second (4.50) of that time at the Vanderbilt pro day.

For his part, Williams believes that he has “the complete package.”

“I can run, cover and hit,” he said. “At the end of the day, if you look at all of my numbers in the SEC, I was ranked first in everything, whether it was passes defended, pass break-ups, interceptions as a corner, solo tackles as a corner.”

Vanderbilt’s coach is Derek Mason. Before he took over the Commodores, Mason was the defensive backs coach, then defensive coordinator at Stanford. He worked with cornerback Richard Sherman during his time with the Cardinal.

Sherman, of course, has since become an All-Pro who won a Super Bowl with the Seattle Seahawks before joining the San Francisco 49ers. Williams offered that he looks up to both Sherman and Jacksonville Jaguars cornerback Jalen Ramsey.

However, that doesn’t mean he’s a carbon-copy of either player.

“At the end of the day, even though I look up to those two guys, I’m my own person,” Williams said. “I can’t say, ‘Am I better than this person or am I better than that person.’ I’m my own guy. I feel like, like I said before, that I’ve got the full package. I can run, cover and hit. That’s something I want to bring to the team any type of way.”

Mason sold Williams on Vanderbilt by pointing to Sherman as evidence that he would help him realize his full potential as a cornerback instead of pushing him towards safety, as some other colleges were considering because of his size.

At Vanderbilt, Williams played alongside Patriots defensive tackle Adam Butler. After posting a career-high 13 passes defended in 2018, to add to four interceptions, Williams is ready to rejoin his former teammate in Foxborough.

“Man, I’m excited to play with him again,” the latest Patriots cornerback said. 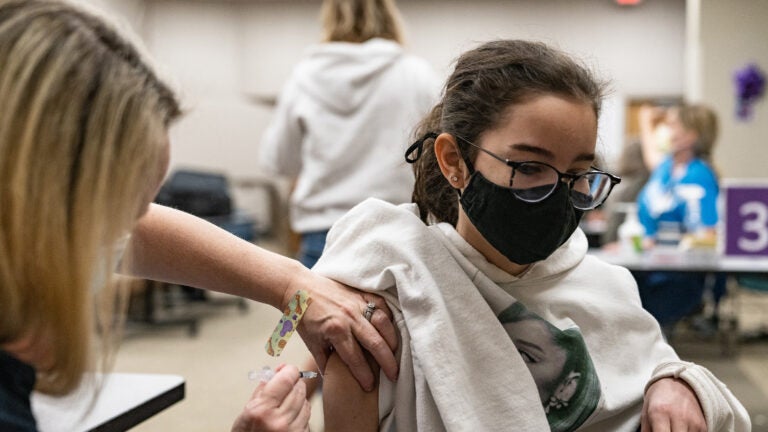