After falling behind early, the Red Sox rallied on Monday night at Fenway Park to defeat the Athletics, 9-4.

Tonight, the Bruins face off against the Blue Jackets in Game 3 at 7 p.m. with the series tied, 1-1. The Celtics, meanwhile, are in Milwaukee for Game 2 of the series against the Bucks at 8 p.m. Boston leads 1-0 after winning on Sunday.

According to Tedy Bruschi, Harry might indirectly have fellow receiver Josh Gordon to thank for the Patriots’ decision.

“They get him last year, put a 6-3, 225-pound target out there and see what a great piece it was for them, how great it was for Tom Brady,” Bruschi told ESPN’s Mike Reiss. “Maybe that changed the perception of what they might need.”

Bruschi explained that Harry offers a versatility that meshes with the Patriots’ preferred game plan. He can contribute as a downfield threat, but can also use his size to help block for the running game.

Trivia: Because of dropped third strikes, it’s possible for a pitcher to strike out more than three players in an inning. Since 1985, 20 MLB pitchers have struck out four batters in a single inning relief appearance. Which Red Sox reliever is on this list? (Check the bottom of the article for the answer).

Hint: He achieved this feat twice. The first time came against his then-divisional opponent, the Miami Marlins (in which he recorded a save).

Dustin Pedroia is getting back into it:

2:20 pm. Dustin Pedroia prepares to hit. No shaggers available. “Don’t worry, I’ll pick’em up myself.” He did, here walking in with Tim Hyers after the pickup pic.twitter.com/cDZxNKgDKu

What Burnley Football Club has in common with the Celtics:

On this day: In 1952, Ted Williams played what some speculated to be his final game. Williams, 33, was returning to active service in the Marine Corps for the ongoing Korean War. In his final game before heading to Willow Grove, Pennsylvania to resume his service, Williams hit the game-winning two-run home run.

In Korea, he would serve as the wingman for future astronaut John Glenn, flying several combat missions.

Of course, Williams returned to the Red Sox after his second tour in the Marines finished. He would play another 865 games with for Boston, hitting 197 home runs and batting .340 in the impressive backstretch of his Hall of Fame career.

Also on this day, in 1990, David Cone argued a first base call with the umpire after the runner was called safe. But while he was adamantly making his point, two runs scored from second and third base. 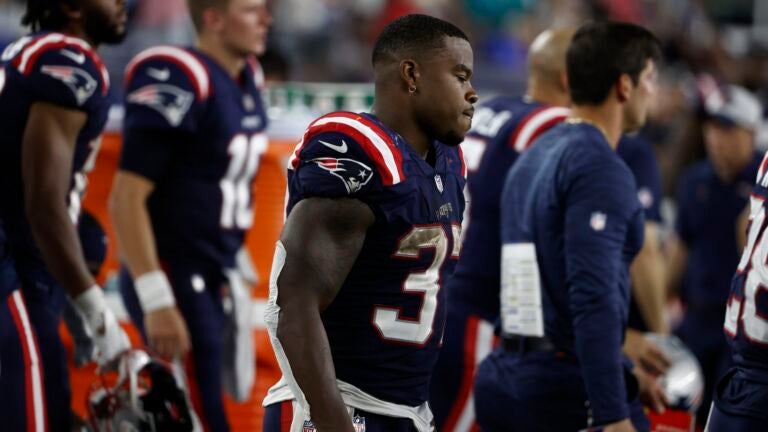