Brady’s illustrious career has earned him plenty more records along the way.

Here are 54 records Brady holds, according to the Patriots’ final press release from the 2018 NFL season:

Records Brady is tied for: 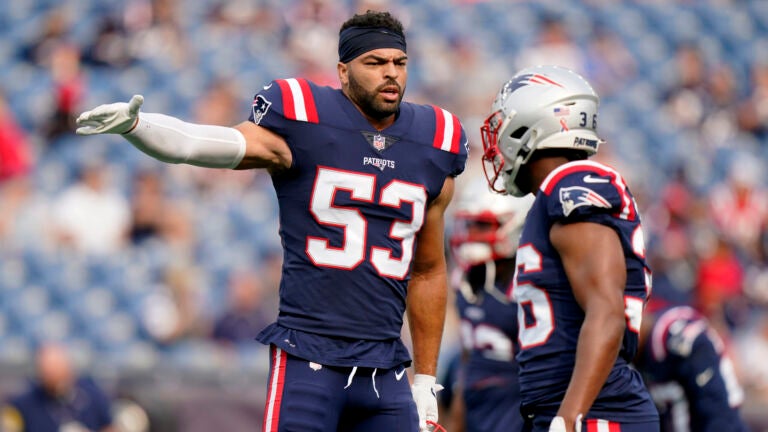 Kyle Van Noy out vs. Jets, Quinn Nordin reportedly will go on IR